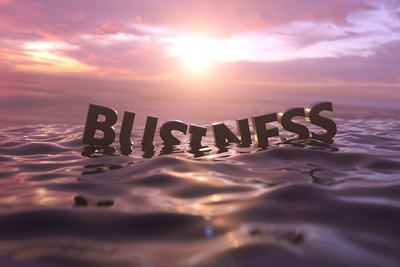 When you are scoping out a potential new betting website, it is always advisable to check they are fully licensed by the UKGC (UK Gambling Commission). This is the most basic of checks that anyone should do.

If you have been diligent enough to do this and found everything to be in order, then no doubt you will be happy to proceed safe in the knowledge that you are betting with a trustworthy and properly regulated bookmaker or casino, which means your details are safe and your funds are secure.

Can you sense a ‘but’ coming?

But when a betting website closes down, you may actually find that you have less protection than you thought, even if they are licensed. Even if they are a household name.

Before we can understand the reasons for this, we first need to understand why and how a bookmaker or casino might close down in the first place.

Why Do Bookmakers & Casinos Close Down?

There are numerous reasons why business closure might occur.

Broadly speaking though, these can be broken down into three categories:

Let’s break down each of these and talk about why they might have happened.

Any business that offers gambling services in the United Kingdom needs to first be granted a gambling licence from the UKGC in order to trade legally.

These licences are hard fought and expensive, so to have yours taken away is a big deal.

In order to get a licence in the first place a bookie needs to demonstrate that they are operating within certain guidelines and that they can protect their customers to a level that satisfies the UK’s regulatory body.

Therefore, if a company goes on to break any of the conditions of its’ licence the UKGC are well within their rights to reprimand them, sometimes with a fine, sometimes with a temporary suspension until the matter is properly investigated, and in extreme cases by revoking the licence all together.

Reasons for this might include suspected money laundering or other illegal activity, ‘creative’ accounting, failings when it comes to problem gambling, etc.

Even if the licence isn’t suspended as a consequence, the knock-on effect of the bad press and loss of trust could lead to customers abandoning the bookie or casino in question. 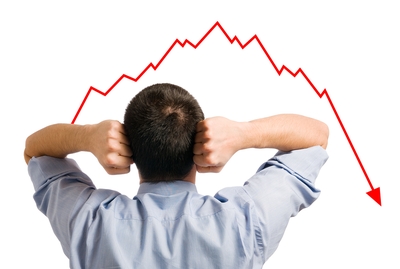 Poor management and an unsustainable financial situation usually go hand in hand, so we will treat them as one and the same thing here.

It’s quite simple really; if a business isn’t earning enough money to make it worth running in the first place, it will close.

Similarly, if a business gets into so much debt that it can’t see a realistic way out, the people behind it will scramble into damage limitation mode and the business will close.

Sometimes this is as simple as not being able to attract enough custom to the site, and in such a crowded and regulated market as the UK gambling industry, this is not uncommon.

Other times, managerial failings and bad business decisions or an inability to balance the books will lead to a steady loss which never gets turned around, and the business will eventually die a death.

Then again, an unexpected result in a major market could catch even the most experienced bookie by surprise and cost them eye watering sums of money. An experienced bookie will likely have the resources to take the blow and carry on, a newer bookie with less cash in the bank might not. The result? Closure. 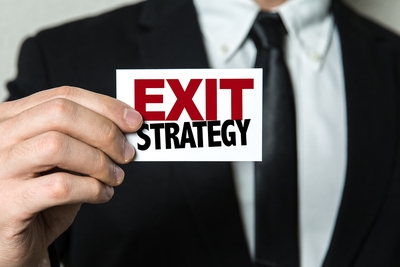 Sometimes, the best thing you can do is admit defeat and walk away. In military terms this is known as a tactical retreat, but businesses do it too.

This usually applies to much larger corporate companies with a number of casino or sports brands under their umbrella, like Entain PLC or Stars Group, for example. They might decide that one brand in particular isn’t earning its keep in a specific territory even though it is doing well elsewhere. In this situation, even though the brand is pulled from one territory it will still trade in others where it is more profitable.

Equally, this same big corporate umbrella company might end up with two competing brands in the same market due to an acquisition, and decide to remove one in order to bolster the other, especially if one brand is strong elsewhere. Why pay two licence fees when you can pay one and simply encourage all the customers from one brand over to another?

It’s also possible that the company in charge will pull a brand that hasn’t caught the public’s eye and then launch a different brand that they hope will do better in its place. This is much more likely to happen with smaller white label casino brands than sportsbooks.

Either way, it’s a business decision rather than an inevitable eventuality.

What Happens When A Gambling Company Closes? 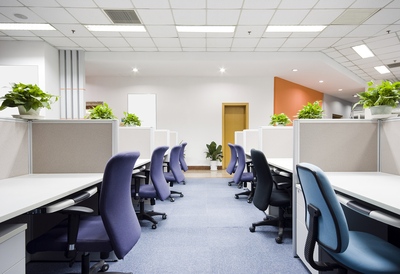 The nature of the closure will dictate what happens next but each betting site will have their own terms and conditions, so even though there are probable outcomes there is no set procedure. The first thing customers will be wondering though, is: “What happens to the money in my account?”

If a company withdraws from the market of its own volition as Royal Panda did in 2019, then customers don’t have anything to worry about as the company is still in operation elsewhere. They will wind up their UK operations properly giving plenty of notice to customers and clear instructions as to how to withdraw any remaining funds.

After the official closure announcement, there will be a point at which they stop taking new customers, another when they stop taking new bets, and another date when they will stop processing withdrawals. Anything left in a customer’s account after this will be returned by the company if possible, but otherwise it is lost. Royal Panda gave forgotten funds to charity rather than keeping for themselves, which was a pretty classy way to exit.

When it comes to less amicable closures such as insolvency, etc. then you will need to be aware of the bookmaker or casino’s deposit protection level. 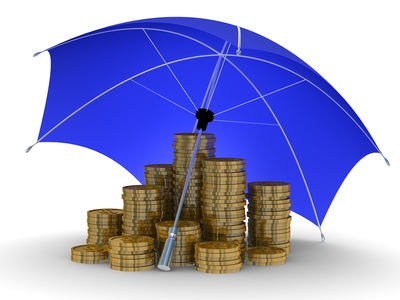 One thing that not a lot of people pay attention to when deciding which brand to bet with, is what level of deposit protection they have.

The company’s level of protection dictates what will happen to any money left in your account at the time of the closure.

Thought a UKGC licence meant your money was safe in any eventuality? Think again.

There are three different possible levels of protection and it may surprise you to know that the bottom rung doesn’t offer much protection at all in a worst-case scenario:

So even though anyone with a UK gambling licence has to ring fence your money as a condition of their licence, quite how and where it is held is another matter.

Of course, established brands are more robust and far less likely to go under, but a new brand operating independently with only basic deposit protection is a risk, so don’t leave too much money in your account for long. 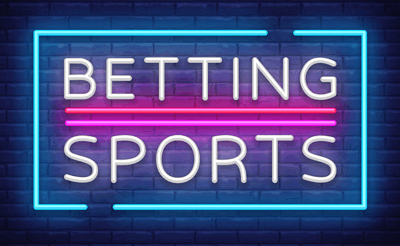 You are unlikely to have this problem with a casino, but if you have a few bets placed at a sportsbook which announces it is closing, you might be wandering what happens to those bets?

Once again, the story behind the closure will paint the picture here.

Sometimes bets already placed are honoured, sometimes they are even paid out as winners; but for longer term bets such as a bet on the winner of a competition that is not ending for months, things are less clear. Technically, the bet counts as deposited funds so will be treated in the same way as money in your account, but again, each bookmaker will have its own terms.

It will either be honoured, settled up early, or voided, but if the bet is with a company with only basic deposit protection you still won’t be able to access the money.

Getting Your Money Back 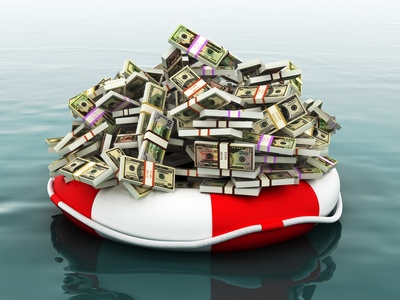 If you find yourself in the unfortunate position of having funds trapped in an account with a closing betting site or one that is about to close with only basic protection, there are a few things you can try.

Let us be clear though, the chances of you getting your money back, even a portion of it, are not high.

Still, if you are in danger of losing a significant amount then you are no doubt willing to try anything to save your money so have a look at the following, and depending on what stage in the process you are at, one of them might save the day.