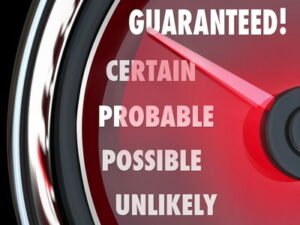 In short, the idea behind possibility and certainty effects is that the probability of losses or gains does not affect someone’s subjective evaluation of a wager. In other words, a move from a 50% chance of a bet winning to a 60% chance doesn’t have as much of an emotional impact on someone as moving from a 95% chance to 100%. In comparison, a move from a 0% chance to a 5% chance is more attractive than moving from 5% to 10%, even though the latter actually offers more of a chance of winning than the former.

People always tend to overweigh small possibilities, which goes some way to explaining why gambling is attractive as an activity. There is research to suggest that problem gamblers do not have a significantly different loss aversion to anyone else, but that they do take more risks and overweigh small to medium chances of winning. In other words, someone with a gambling problem might consider a shift from zero chance of winning, or 0%, to a minuscule chance of winning, or 5%, as being far more of a shift than it actually is. This, in turn, can lead to them placing bad bets regularly. 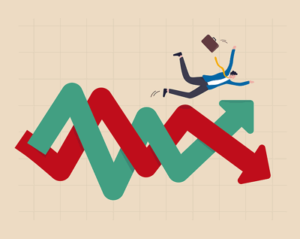 Anything in the realms of psychology is always going to be far from easy to explain. Yet in short, the certainty effect is the psychological effect that results from the reduction of probability to probable rather than certain. A reduction in the probability of something happening from 80% to 20% creates a psychological effect like displeasure in people, which in turn leads to the idea that loss would have come with the original probability, meaning that people tend to be more risk-averse in their approach and attitude to the bets that they place.

There is a larger psychological impact when exactly the same reduction is carried out from certainty to uncertainty. In other words, someone that has been told that a bet is 100% going to win will be more heavily impacted if they are told that the actual reality is more like 80% than someone who is told that there was an 80% chance of a wager winning but is now 60%. This was shown by Amos Tversky and Daniel Kahnerman in 1986 when they carried out an experiment that asked people which of two options they preferred, noting the results. 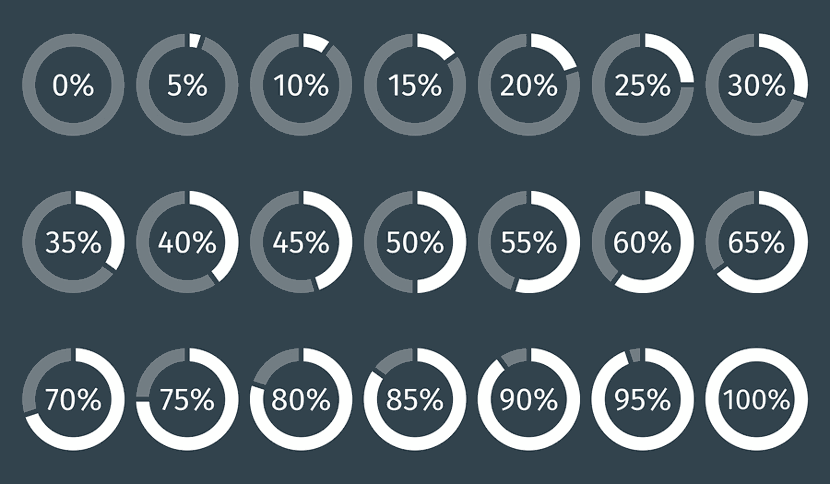 In this example, 42% of the participants chose the first option and 58% chose the second. The expected value of the first option was 20% lower than the second option, but because neither option presented the participants with a certainty they were more willing to take a risk. In other words, if there is a chance that you’re going to end up with nothing either way, the majority of participants felt that they might as well go for the option that would see them get more money if they did indeed end up winning at the end of it all.

It is fairly obvious how this can translate to gambling. If given odds of 7/2 or 10/1 for two different outcomes, there will be an inclination for many to go for the longer odds as this would mean that they’d win more money at the end, even though the chances were higher on the former bet. Either way there is at least a chance that you end up with nothing, which means that people will be naturally inclined to go for the choice that would see them win more money, taking the mindset that if you’re taking a risk then you might as well try to win bigger. 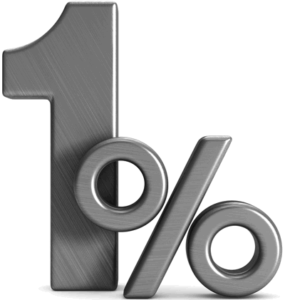 Which of these two options do you think is more appealing: shifting from 0% chance of winning £5 million to a 5% chance or moving from a 5% chance to a 10% one? It is likely that you’ll have felt better about the first option rather than the second, which is all because the mere possibility of winning something tends to be overweighed in its importance. It is natural for human beings to fantasise about a small chance of a big gain, but we also tend to become obsessed with a tiny chance of something really bad happening.

When faced with an uncertainty or risk, losses loom larger than gains for most people. This is when loss aversion kicks in. As Kahneman points out, ‘In mixed gambles, where both a gain and loss are possible, loss aversion causes extremely risk-averse choices’. This caused him to carry out additional research about the topic, with him soon realising that losing a potential gain causes loss aversion, whilst people facing near-certain loss will actually seek out risks, meaning that people will be influenced in their behaviour by what they think is going to happen.

Splitting Up The Chances

In his book Thinking Fast, and Slow, Kahneman came up with a matrix for the various possibilities and how they pan out. It is a 2 x 2 matrix shown above.

In terms of the behaviour that follows, you can link each cell to a specific thing that people tend to do. In the first cell on the top row, for example, the risk averse decision when dealing with a court case, say, would be to settle out of court. In the second cell on the top row, the chance of losing might lead a poker player to going All-In in order to try to avoid the big loss. The first cell on the second row, meanwhile, is the sort of mindset that people have when they choose to play the lottery. There is a small chance of a big win, so they take more risks.

The final cell in the table is the mindset that lets people to take out insurance. Realistically, there is a very small chance that our house is going to burn down, yet most of us will take out insurance that will cover that eventuality. When it comes to gambling, it helps to understand what our natural inclination is going to be in order to avoid scenarios in which we make the wrong decision. If you have a 95% chance of winning big, you don’t need to be as risk averse as you might naturally be, whilst a 5% chance of winning doesn’t mean that you should take bigger risks as you probably won’t win anyway.