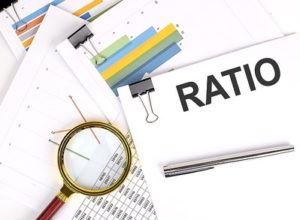 In betting psychology, the ratio bias is a phenomenon whereby people are happier to accept worse odds on a large sample than they are to accept odds on a smaller sample. The lottery is a good example of this, given that is boasts really bad odds, but the fact that it is based on such a large sample means that people are willing to ignore that. A lottery offering a 9/100 chance of winning will be preferred by most people to a different lottery offering a 1/10 chance of winning, showing that a ratio of high numbers is preferred to one of low numbers.

Expressed as a fraction, 9/100 equates to 0.09, whilst 1/10 becomes 0.1. In other words, objectively speaking the two ratios are virtually identical, with 1/10 actually being slightly more favourable to the bettor. Even so, people are more comfortable with larger ratios, meaning that they risk taking a bet that is poor value instead of one that is slightly better value, simply because of their own innate biases. Understanding ratio bias can help you avoid getting into a situation where you make a poor decision for entirely incorrect reasons.

What Is Ratio Bias? 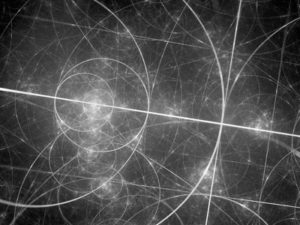 The idea of ratio bias is one that is slightly tricky to get your head around at first. In essence, it is simply the notion that you are more likely to favour something if there is a large sample than if there is a smaller one. For example, we all know that the chances of winning the National Lottery are slim, but they are so large that people are more willing to accept them than they are to accept the chance of something more likely happening. It is an odd phenomenon, which is why it is so tricky for many people to understand when they first hear it.

Did you know that the odds of you being made a saint by the pope is one in 20 million? The odds of you being struck by lightning are one in ten million. You have a one in 11,500 chance of winning an Oscar. Yet most people would not be willing to put bets on any of those things happening, whereas millions of people buy lottery tickets every week. This is in spite of the fact that, since the lottery expanded and required you to correctly pick six balls out of 59 instead of 49, the odds of you winning the jackpot are 1 in 45 million.

For whatever reason, we are psychologically predisposed to be more comfortable on something with a larger sample size than a smaller one. That is the definition of the ratio bias, which will lead many of us to make poor decisions when weighing up our betting options. It is believed that this is because our experiential system uses concrete representations and absolute numbers to encode information. Absolute numbers are thought of as being better than ratios or percentages, so we cling to them when they are available. 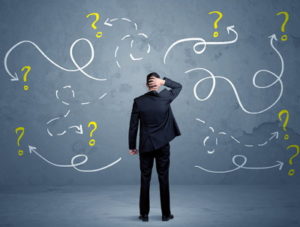 The obvious question is about why such a thing matters. The ratio bias has been investigated as a phenomenon countless times over the years, having first been studied by Piaget and Inhelder in 1975. The answer to that is, as you might expect, a complex one. There is no hard and fast rule about why ratio bias matters, but it’s fair to say that it is a psychological curiosity that we could all do with getting to grips with. This is because we can find ourselves in a situation where we fall foul of the ratio bias and take worse bets than we should.

Being in a position where we might over-estimate probabilities can lead to us making poor decisions. We need to be much clearer-headed when we’re making betting decisions, so being caught up in a psychological mess such as the one caused by ratio bias is not good for our betting decision-making. It is crucial to understand what it is that might happen to our thinking when we’re presented with two sets of odds, one of which is actually more likely to make us money than they other yet we choose the other for some reason. 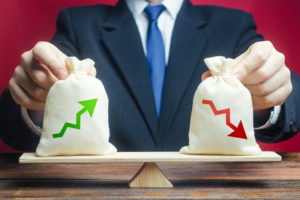 In the world of betting, many of the decisions that we’ll make contain at least a small element of probability. If you take part in poker tournaments, for example, then knowing the probability of various outcomes can be crucial to your success. Given the manner in which ratio bias can lead to us making an error of judgement around the topic of probabilities, we need to work hard to stop ourselves from falling foul of it. In order to do so, we need to make sure that we weigh up our options in as emotionless a manner as possible.

When we put ourselves in a situation where we are side-tracked by psychological phenomenon such as ratio bias, it means that we don’t make the most sensible decisions. Instead of finding ourselves in such a situation, we need to look at every bet that we’re considering placing and weigh it up for its own benefits. Is the 7/2 bet on the World Cup actually better than the 4/1 wager we’re ignoring on the Albanian top-flight? Or do we just think that it is better because we know more about the World Cup than Albanian football?

Being able to consider our bets in a step-by-step manner will ensure that there aren’t any psychological biases that are influencing our thinking. We need to find a way to remove emotion from all bets, weighing them up for their own worth and not for the way in which our own interpretations of them change things. In essence, we have to ensure that we aren’t ignoring the more likely outcome in favour of a less likely one simply because we think that there is a higher ratio of the latter in play.