Players of online games don’t often need to think about the system that allows those games to work, it isn’t their concern. They just want to get lost in the game and enjoy themselves. That’s not a problem, as technology has evolved to such an extent that things work exactly as they should do 99.9% of the time.

However, the software providers that make the games have to think about what goes on under the hood, and their actions directly affect the experience of the player – and there’s a big change coming in this respect that has already seen a shift in the way games are being made.

If you have ever seen a moving image on your computer then you will have used Flash. In layman’s terms, it is a software platform that allows developers to create animated graphics for games etc, as well as being a ‘player’ to allow people to view those animations. It comes pre-installed on most machines, and around 99% of internet users have it.

Adobe, the company responsible for creating and maintaining the Flash system, has announced that it will phase out Flash completely by the year 2020. One of the big ways in which they will do that is by changing what customers can use the software that created Flash for; this was known as Flash Professional CC but is being renamed as Animate CC. The hope is that people will now start to use more secure and modern software, such as HTML5, that can do essentially the same thing as Flash.

You may have heard of HTML, it stands for HyperText Markup Language and it is basically a language that you can use to speak to computers. Just think of it as another language alongside English, German, Spanish, etc. It’s a whole lot more complicated than that but for this article let’s keep it simple.

HTML was introduced in its earliest form in the early 1990s, but the idea had been brewing with Tim Berners-Lee many years before. It has had several reincarnations since then, each one making it a more useful and powerful solution for the modern world, and HTML5 is the latest.

It has now got to the point that HTML5 can do almost everything that Flash could do and better, without the need for a plugin, and Flash can no longer keep up.

Differences Between HTML5 and Flash Games

Let’s have a quick look at some key differences between HTML5 and Flash, to further understand why this change is going ahead.

Web browsers are unable to render media created in Flash by themselves, so your device will need to have Flash Player installed on it in order to run any website, or part of a website, that uses Flash. This can obviously be quite tricky in some instances, especially when it comes to mobile devices that can’t have external programs installed.

HTML5, meanwhile, can be rendered by virtually every browser in existence because HTML is the default system used by most of them.

In the past, Adobe have circumnavigated this particular issue by releasing a tool that would allow Flash to be converted to HTML5, but it was an imperfect system that only worked some of the time, and added to the workload.

Prior to 2008, the only player that could use Flash was the company’s own Adobe Flash Player, and new players created after that were still not fully compatible with certain files. Apple, who have never liked being restricted to any framework other than their own, doesn’t allow Flash to work on iOS systems, ruling out its use on the likes of iPads and iPhones. 1-0 to HTML5. 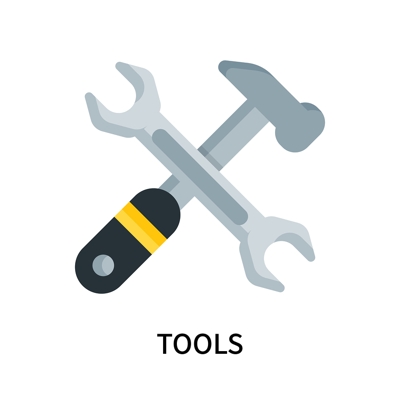 Flash is a proprietary software and, as such, the only way to create websites that can use it to its full potential was to use Adobe’s own software. That can be expensive for developers, limiting the number of tools available to develop Flash-based programming.

When it comes to HTML5, on the other hand, it’s an open format system, meaning any company can design a new tool for developers to use.

Consequently, the options available for creating and developing a site in HTML5 are significantly more numerous as well as being much more convenient. Another nail in the coffin for Flash. 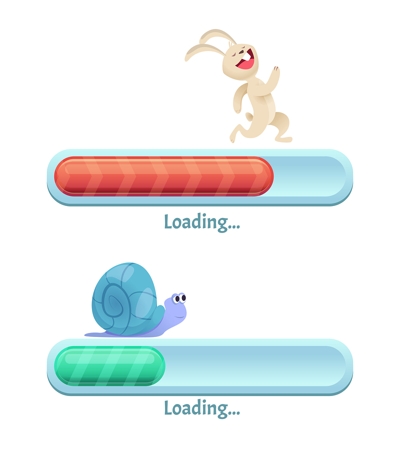 Though Adobe have improved the way that Flash works with every new release of the software, older versions of the Flash platform could cause problems for people who don’t have the latest or greatest computers.

MacOS users, in particular, would find that the CPU usage of Flash-based sites would cause their machines to heat up as they have to work harder to process the information.

Flash is quicker than regular HTML, but the development of that technology means that HTML5 will be the quicker software in the future. So Flash is just about hanging on in this area but not for long.

One of the major plus points of HTML5 is that it is an open format system, meaning that both developers and users can take advantage of it without any restrictions put upon them.

The downside of that, however, is that it’s a lot more difficult for companies to protect their digital creations.

Many people actually see the lack of a DRM as a good thing, citing that the only people who benefit from them are the copyright companies; but in 2017 Tim Berners-Lee gave an endorsement for a DRM in HTML5, so it may end up a moot point anyway.

Use on Apple Devices 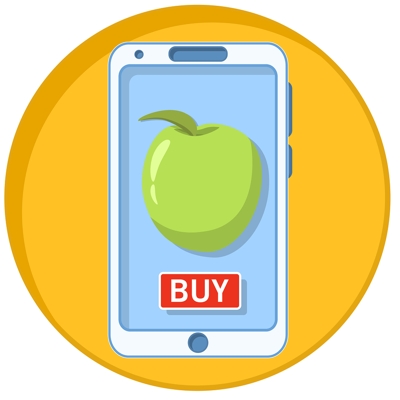 As mentioned before, iOS devices can’t use Flash, though native applications can be created using Flash if the vendors wish to do so.

Apple have been pushing HTML5 to developers for some time, encouraging them to use it as an alternative for embedding video or graphics on sites that users might wish to look at when they’re on the go.

Given that Apple mobile devices and tablets are some of the most popular in the world, it was no surprise to see so many companies moving more and more of their creations over to HTML5 even before Adobe announced their decision to cease support for Flash. 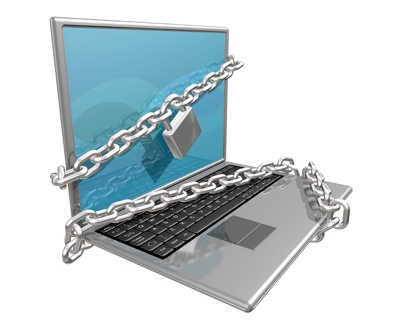 One of the biggest reasons for the switch from Flash to HTML5 involves security concerns around the use of the former.

Time and again Adobe have released updates to their Flash Player in order to plug security holes that were concerning people, but often another hole would upon up elsewhere just as quickly.

HTML5 isn’t flawless when it comes to security, but many consider it to be significantly more stable than the alternative, which has not been able to plug the holes over the many years it has been trying.

What Does This Mean For Online Casino Players?

In short, nothing. The reality is that if you have been playing games at online casinos for some time then you’ll likely already have Flash Player installed and won’t notice any major differences moving forward. Most of what happens goes on ‘under the hood’, meaning that you don’t need to do anything to get the benefit of the changes – you might not even notice. 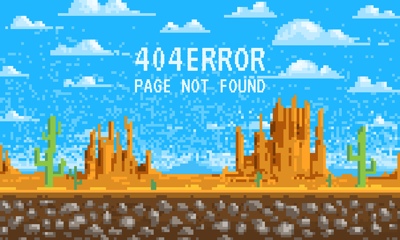 One of the things you might notice as we get closer to the 2020 cut off point for Flash-based technology, is that some of your favourite games may disappear. In some cases, companies will create a new version of the same game using HTML5 technology, but occasionally they may feel that this is not very good value for money and so they’ll just remove the game from circulation. This will depend on the game itself.

Arguably, the biggest difference will be felt by mobile users. At present, any casino that uses Flash for its games needs to create a native app for most mobiles and tablets. That’s not necessary with HTML5, however, as it will run on all mobiles at a high speed. As a result, all you’ll need to do is open your browser and select the game you want to play.

Don’t expect it to be a completely smooth transition though; at the time of writing about three-quarters of all videos and graphics online run through Flash. There is a lot of work to be done. 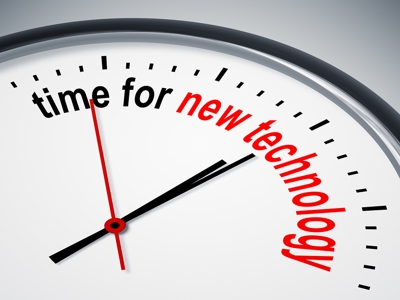 There’s no hard and fast rule when it comes to which of the two technologies is the ‘better’ one, though the fact that Adobe are phasing out Flash makes it something of a pointless conversation.

Certainly, the older technology has more downsides than the new pretender to the throne, with constant crashes plaguing Flash users for years. There’s also the fact that HTML5 will work natively with far more websites and devices than the alternative – most of the biggest websites around, from YouTube to Dailymotion, have already stopped using Flash and made the switch to HTML5.

Even so, you shouldn’t be running off to uninstall the Adobe Flash Player just yet. There are still numerous sites and companies sticking with the older technology as they update their software and programmes in preparation for the move, meaning that plenty of online casinos will require your device to have Flash installed for a little while longer yet.