Chris Ash formed a company named Ash Leucker back in 2000. Two years later he changed the name to Ash Gaming and over the next decade it developed a brilliant name for itself within the igaming industry. Such was the company’s reputation that by 2011 they had caught the eye of the major player within the industry, Playtech. The company, based on the Isle of Man, paid in the region of £23 million for their London based competitor and made it part of the Playtech family. Despite being owned by Playtech, Ash Gaming is run as a separate subsidiary from its parent company.

Even so, being part of a much bigger network allows Ash to get significantly more exposure for the games they create then they would ever have been able to do on their own. They also have access to the expertise and knowledge of Playtech’s programmers, should they need it. It’s a win-win situation for both companies, with Playtech getting the addition of an excellent smaller company that offers unique content, whilst Ash Gaming gets the protection of and expertise that comes under the Playtech umbrella.

Despite having been around for more than fifteen years, Ash Gaming’s games library is actually quite smaller compared to some of the other companies in the industry. That’s not to suggest that there’s nothing to recommend them. If anything, in fact, the opposite is true. They have a decent number of table games to offer, plus video poker, bingo and even some virtual games. It’s certainly true to say that their speciality is slot games, though. The slots that Ash Gaming develop have an decent depth to the gameplay, made all the better because of the top-notch graphics that they use and the video features that offer them an improved sense of fun and interaction. 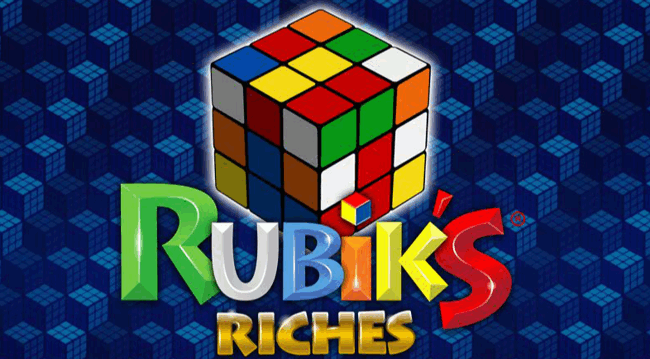 Ash Gaming’s offerings are enjoyable because of their variety. Three-wheel and five-wheel games are made more exciting thanks to wild and scatter symbols, plus bonus games that add a sense of interactiveness to proceedings. Ash Gaming have a number of licences that allow them to produce branded slots like Who Wants To Be A Millionaire? and Britain’s Got Talent. They’ve also made games such as Rubik’s Slot, which is a slot variation of the ever popular Rubik’s Cube that has been a favourite of  students for decades. There a plenty of non-themed slots on their books too, but being UK company it makes sense for them to produce ones that fit in with popular culture.

Ash Gaming games feature a level of attention to detail that help them to stand out from the crowd. At the time of writing there are about fifty or so games that are produced by the company, though of course they can be dressed up in different skins and so on to give even more variation. They are the sort of company that likes to keep up with the trends, so they’ll look for new games that fit in with current trends where possible. Obviously the flip side of that is that they’ll also remove any games from their line-up once they’ve passed their sell-by-date. They’ve done their best to make their offerings instant play rather than download, meaning that they don’t require a download in order to be able to play them.

Ash Gaming offer a cross-platform management system that allows their games to be played via numerous different methods, including mobile. No surprise, of course, considering that Ash Gaming has long been at the forefront of emerging technologies. 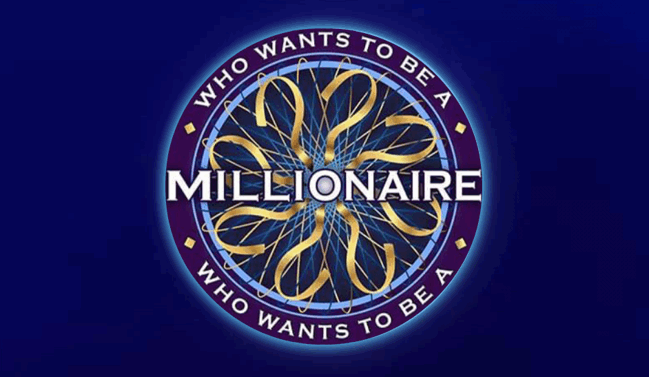 Initially they used Flash first and foremost, but in keeping with their desire to keep moving forward they have made the switch over to HTML5 in recent years. That allows mobile users to play their games more readily and conveniently.

Ash Gaming themselves don’t offer any live casino gaming, but that’s when being part of a larger gaming company comes in really handy.

Playtech offer around thirty live table games, which covers most of the big numbers. Given that no one online casino is covered by Ash Gaming alone, you’ll be fine for live casino gaming as long as you use a company that features a combination of Playtech and their subsidiary. 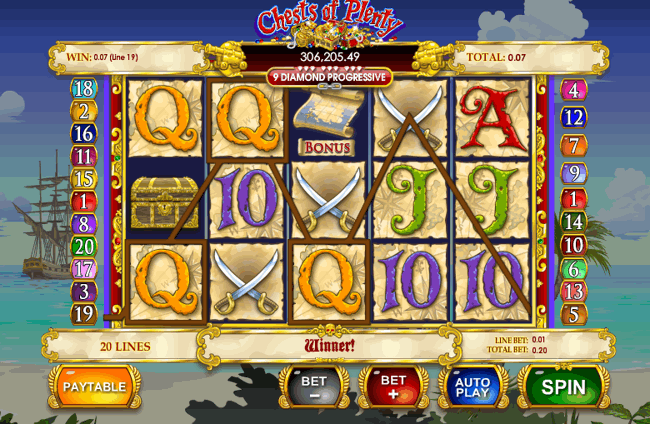 Ash Gaming boasts a decent number of progressive jackpots, as it happens. Their main one is Chests of Plenty, which has an average win of just under £940,000 and a record win of more than £1.34 million. There are numerous others, though, including Adventures in Wonderland and Leprechaun’s Luck. How much the jackpot is depends on the casino that you use to play the games, of course.

Ash Gaming can date its origins back to 2000 when Chris Ash formed a company named Ash Leucker. That wasn’t the world’s catchiest name, though, so he changed it to Ash Gaming in 2002. From the word go the company focussed on providing players with innovative and intelligent gameplay. They did this by providing customers with custom made projects that helped them to stand out from the crowd. Ash Gaming did well to ensure that the gameplay they provided was of the highest quality possible. This involved numerous different things, not least of which was and remains the ability to deliver their services in numerous languages.

Not long after starting up Chris Ash managed to gain licences from some of British TVs most loved brands. This allowed his company to develop slot machines that grabbed an immediate fanbase, with lovers of the likes of The X-Factor and Little Britain getting right on board. Consequently he was also able to sell his new games to some of the country’s biggest online casinos and bookmakers, so Bet365 and others took out leases with Ash Gaming. The fact that the slots were so entertaining and had such excellent graphics meant that the company was able to carve itself a decent niche in an otherwise remarkably competitive industry.

Of course there’s no question that Ash Gaming’s biggest year was in 2011 when Playtech made a £23 million offer for the company and subsequently took it over. What truly sweetened the deal was the fact that Playtech had no desire to whitewash the company and not only allowed it to keep its name but also retained all of the employees. Chris Ash remains in charge of the company he created, having given it the motto of ‘Profitable Games’ and then going on to live up to said motto. Being based in London and now owned by a company that has its headquarters on the Isle of Man, it’s no major surprise that Ash Gaming aims its wares fairly squarely at a British market. That’s why it has a UK Gambling Commission Licence, which also means that any