Austrian businessman and billionaire Johann Graf founded Novomatic in 1980 as a company that would both manufacture and distribute physical gaming machines throughout his native country. The company grew exponentially over the years to the point that it now employs more than 24,000 people and is the largest provider of land-based games in the world. Novomatic serve seventy countries around the globe, with their popularity being particularly predominant in Europe. The fact that they still produce and distribute physical machines has given them the stability to invest in online gaming, with one of the company’s tricks being to acquire smaller ones that have experience in particular areas of interest.

This is what happened in September of 2011 when they bought Greentube Internet Entertainment Solutions, a fellow Austrian company that had been in existence since 1998 and had become one of the foremost gaming companies in the industry. By absorbing it into its business portfolio Novomatic was able to take on board the Greentube expertise and consequently develop into one of the market leading companies in terms of providing online gaming solutions to an industry desperate to keep growing. Here you’ll learn a little bit about how the company works in terms of the types of games offered as well as some more about their history.

The best companies in the industry have a unique quality that sets them apart from their competition. For Novomatic that was always going to be an easy thing to figure out, given their decades of experience in creating and developing physical gaming machines. What they’ve done is take those machines and make online versions of them, meaning that their real-life games have developed a whole new personality on the internet. To help with the transition from physical reality to online life, Novomatic have made all of their games instant play without the need to go to the trouble of downloading any casino software. 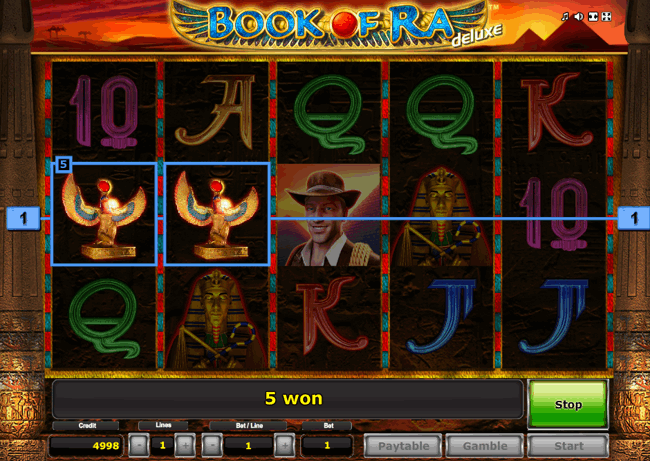 The games are developed to be bright, vibrant and exciting; much as slot machines are in real life. After all, there’s an awful lot going on in a casino so the games machines need to work hard to grasp your attention. When the company was launching in that environment they made a decision to offer top-notch graphics and gameplay and that is something that has carried over into their new life as an online gaming magnate. That’s not the only thing that they’ve carried over from the real-world of gaming, with the ability to gamble your winnings something that not all software providers give you. 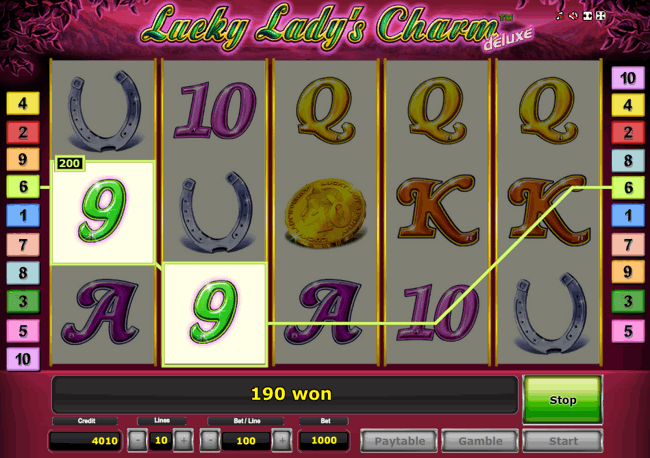 Novomatic are responsible for the Indiana Jones themed The Book of Ra series of games, which have proved particularly popular over the years. Unlike some of the industry behemoths, such as NetEnt, Novomatic don’t have a heap of licensed games, so those that have a link to a film franchise are often really interesting to play. They have over two hundred and fifty titles on offer, with a desire to keep things fresh where possible. Some of the older games are looking a little bit tired nowadays, which is why they try to rotate them out when they can. Whatever game you opt for you’ll find yourself playing an exciting and engaging one. The company also offer a limited amount of table games.

Prior to the acquisition of Greentube, Novomatic didn’t really dabble much in the world of online gaming. Since the two companies combined energies, however, a vast amount of their output has been made available for those that enjoy gaming on the go. 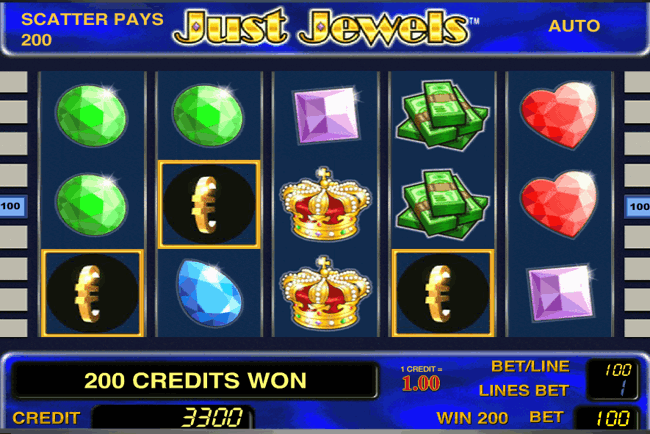 Whether you’re a mobile phone or a tablet user, you’ll find that the offerings of Novomatic and Greentube are available if you’re using the right casino operator. This isn’t a small amount of games that they’ve moved online either, we’re talking about more than two hundred and fifty titles. As the two companies work together more it’s also likely that they’ll increase their output on this front further.

Novomatic’s live dealer offering is brought to you courtesy of the Extreme Live Gaming subsidiary. Founded in 2013, it became part of the Novomatic group the following year and have gone on to become one the chief live casino operators about. They have even developed their software to allow customers to use it when they’re out and about on their mobile. The live casinos are available in numerous languages and with both localisation and customisation for the companies that use them.

At the time of writing, there are no linked progressive jackpots offered as part of the Novomatic online portfolio. They do offer them in the physical casinos that they supply, however, so this could change at any point.

Titles like King’s Treasure and Golden Sevens do offer individual jackpots rather than linked ones, with average prizes ranging from about £2,500 through to closer to £100,000.

The first Admiral gaming machine was created by Novomatic in Austria back in 1980, when Johann Graf realised that there was money to be earned from creating and distributing slot machines. He enjoyed such success in Austria that he began to expand through Europe the following year. The begin with this expansion took place in France, the Netherlands, Switzerland and, of course, Germany. By 1982/1983 the company was moving into markets around the rest of the world, such was the need for expansion. In 1984 they created a new type of chip that allowed their slot machines to be amongst the most state-of-the-art in the the industry.

The expansion didn’t let up as the 1980s wore on, thanks to a move out to South Africa and the fall of the Berlin Wall. 1989 also saw the company open its first proper casino in Montreux, Switzerland. In 1991 they joined forces with the City of Prague to open the largest casino in the Czech Republic, launching a new game that would go on to become a legend, American Poker II, the year before. By 1993 the company was offering their product to more than thirty countries around the globe and two years after that they got their first North American license when they moved into Ontario, Canada. The company’s most major move into the British market came about in 1999 when they made an agreement with Technical Casino Supplies to offer gaming solutions to UK organisations.

All the while they continued to expand their physical casinos and open more of them throughout Europe and further afield. One of the biggest moves came with the development of the TouchBet Live-Roulette installations, allowing hundreds of customers to play roulette at the same time with geographical location or space no longer a factor. Throughout the 2000s they grow further and expand even more, making a deal with the Romanian State Lottery to supply more than 10,000 video lottery terminals throughout the country. They have gone on to become one of the biggest companies in the world, supplying both physical games in the real world and online ones in the not so real one. Given that they’ve only really just got started working as an online gaming solution company, you wouldn’t bet against them becoming one of the biggest players on the front in the future.