Playtech was formed in 1999 by a London-based Israeli billionaire named Teddy Sagi. It was founded in the Estonian city of Tartu and Sagi teamed up with people who had experience in the casino, multimedia and software engineering industries. It is a veritable Blue Chip of a company, having partnered with some of the UK’s biggest bookies to create their online casinos. As you probably know, few online casinos create or run their own games, instead turning to companies that specialise in that sort of thing. Playtech is one such company.

As well as games for online casinos, Playtech also purchased Virtue Fusion back in 2010. Virtue Fusion is one of the biggest and most popular online bingo platforms, used by some of the most successful bingo companies in existence. iPoker also belongs to Playtech, with the skin-based poker system used by some big names in the online poker world. In short, if you’ve had a flutter in a few different online casinos, played online poker or hoped to shout ‘House!’ in an online bingo hall then you’ll almost certainly have been using software created or owned by Playtech.

Over fifty new games are released by Playtech every year, so it’s tricky to keep up with the sort of things that they offer. These traditionally tend to include slot games, table games, card games and fixed odds games, though other ones are also part of their repertoire. Their acquisition of Ash Gaming also led to an increase in games offered, meaning that punters have a virtually limitless number of things to choose from. 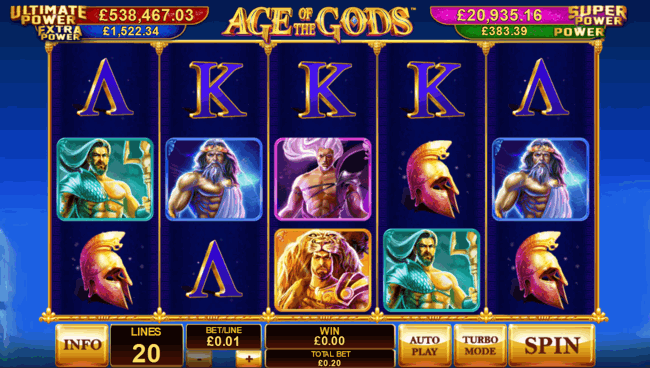 It’s also worth mentioning that Playtech offer gaming solutions not only for slot type games but also table games, video poker and live dealer games. The latter combine technology with the more traditional manner of real people spinning real balls or dealing real cards. It allows people who otherwise might not want or be able to go to a real casino to get a taste of what it’s like in the comfort of their own home.

There has been a shift in the company’s ethos in recent times to see HTML5 take over from Flash, resulting in more stability of play. It’s also allowing the company to go further with their storytelling within the games, meaning that they’re often more than merely slot machines and have a tale to tell that punters might actually be interested in following to fruition. 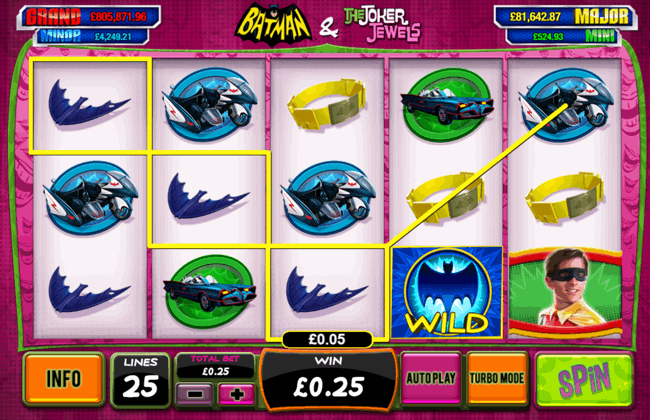 When it comes to how to play the games, there are two major choices. If you’re the sort of person that likes to log on, see what’s on offer and then pick a game to play then the instant play casinos will be right up your street. For those of you that are a little more considered in your gameplay, the download casinos might be more your thing. Playtech constantly reinvents itself when it comes to the games that the company offers, so there are around three hundred instant plays and about two hundred in the download casinos.

If you’re wondering what the breakdown of games is then obviously it shifts and changes on a regular basis as they’re upgraded and improved upon, but roughly speaking you’ll likely have the choice of more than three hundred slot games, one hundred table games and twenty to thirty of the live games mentioned before. There are numerous special feature titles, particularly thanks to Playtech’s deals with the likes of MGM, HBO and Paramount Pictures, plus plenty of video slots that take the total number up of games offered up to that five hundred mark.

Playtech as a company was quick to realise that mobile gaming would be the future of the industry. They invented the Mobile Hub as a way of ensuring that they would be at the forefront of the developing technology. They also teamed up with Mobenga, a company that specialises in mobile usage, to guarantee as much as possible that their mobile gaming would be the best that it could be.

The beauty of Playtech’s mobile gaming is that it is virtually futureproof, having been built on a framework of HTML5 technology so that any device that can handle it will be ready to use it. The Mobile Hub is not limited to one specific type of browser and can be used in native applications, meaning that users of Android devices will get just as good an experience as those using an iPhone. Most importantly of all is the fact that the Mobile Hub allows users to access Playtech’s entire range of games.

Playtech currently offer about thirty live table games. These tend to be all of the most popular offerings, whether that be roulette, blackjack or variations on that. Whatever it is that you like to play in an ‘as real’ environment you’ll be covered by a Playtech powered casino. 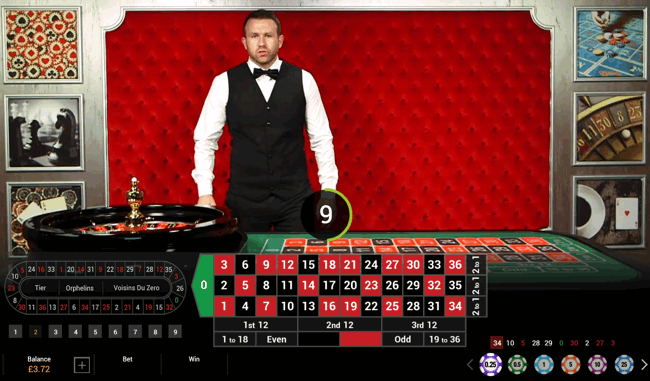 They’ve also been introducing dealers and croupiers from different countries and regions to ensure players feel as at home as possible.

When it comes to jackpot games, Playtech don’t disappoint. Their ‘least impressive’ major game from a jackpot point of view is probably Frankie Dettori’s Golden 7, which still has an average payout of around half a million. That amount is positively dwarfed by the average payout of £4.5 million that you can get from the company’s most popular game Jackpot Giant. That is very much a game that lives up to its title! 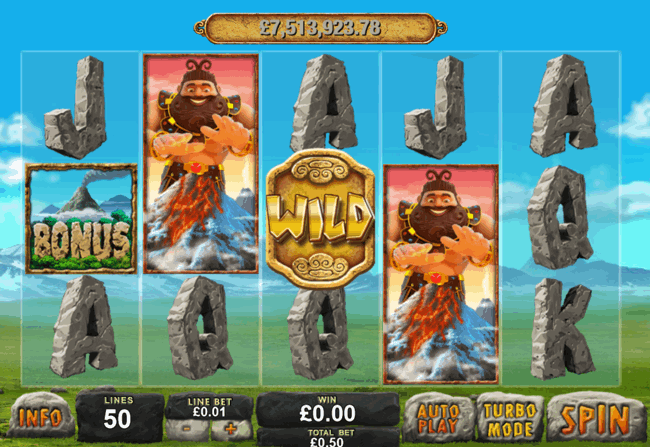 These are just some of the biggest names of Playtech games, with around seventy offerings with progressive jackpots available at Playtech powered casinos.

From the Best Digital Industry Supplier prize at the Global Gaming Awards through to a multitude of awards, including Best Poker Network, Mobile Gaming Software, Supplier of the Year and Multi-Channel Supplier at the eGaming Review B2B Awards, it’s entirely fair to suggest that Playtech are one of the most respected companies in the industry. The company operates in more than thirteen countries and employs over three and a half thousand people at the time of writing, yet things weren’t always that rosy and happy for the tech software giants.

Though Playtech was founded in 1999, those involved didn’t even apply for a casino licence until 2001. The first couple of years were spent developing and researching in order to ensure that when they eventually did go to market they would be taken seriously and know what they were doing. They very much stuck to their plan of moving slowly and getting things right, which paid dividends when clients used their services and absolutely loved what they had to offer. This is reflected in the fact that Playtech was put on the Stock Exchange with a price of around £550 million in 2006. That was also the year that they applied for and gained licences from both the Remote Gambling Association and the Alderney Gaming Control Commission.

That joy wasn’t long lived, however. The 2006 Unlawful Internet Gambling Enforcement Act introduced in America made gambling online in the States essentially illegal, wiping 40% from the company’s profits overnight. Successful companies don’t just lie down and die, of course, so Playtech merely abandoned the US in favour of other, more amenable, countries. Estonia, where Playtech was founded, joined the likes of Spain and Italy in being added to the list of places where the company made headway. They have gone from strength to strength with each passing year, changing their philosophy in recent years in order to buy up different companies that can develop their portfolio. They might not be the company that offers the widest spread of games, but they work with some of the biggest companies around.