A subsidiary of WMS Industries, which can trace its roots all the way back to 1946, WMS Gaming was formed in 1994 as a company offering reel-spinning slot machines. It’s fair to say, then, that they have a long history of providing casinos with games that naturally lent itself to the online casino market once that began to really take off. Indeed, by 1996 they had moved from the reel-spinning type of game into video slot machines, creating the hugely popular ‘Reel ‘em In’ game that year and following that up with Jackpot Party, Boom and Filthy Rich. By the turn of the millennium they had their eyes on a bigger prize, creating Monopoly-themed slot games. They didn’t make the move into online casino gaming until 2010, but their history with generic slot games in land-based casinos meant that they were more than ready for the jump.

Given that the company’s roots back in the 1940s were based on the success of pinball games before shifting to slots as it became pinball was a dying art, it’s evident that WMS Gaming has always known how to move with the times. They may not have the same huge chunk of the market covered by larger online gaming companies like Playtech, but the combination of offering gaming solutions to both physical casinos and those of the online persuasion means that they’re not exactly lacking in success of their own. In 2013 WMS was bought by Scientific Games, but we’ll continue to refer to WMS Gaming here for simplicity. More will be explained in the ‘History’ section, if you want to head straight there.

Interestingly for an American company, WMS Gaming’s first foray into the online gaming world was actually aimed at a UK market. This was because it was felt that the audience was a little more knowledgeable and mature than back in the US, plus the strict regulations in place in the United Kingdom ensured that they could operate within specific parameters. They managed to achieve some decent success early on by creating decent and exciting games with a branding, such as Lord of the Rings, Star Trek and the aforementioned Monopoly games.

They do their best to update the games that they offer on a regular basis, removing any old and unpopular offerings from their line-up at the same time as bringing in newer versions. It’s also worth noting that they don’t only offer slot-style games, with all of the most common casino games covered too. That means you can play online versions of such games as baccarat, poker, blackjack, craps and, of course, roulette. Yet the company’s history with physical slots will always mean that punters will feel that that’s the best way of enjoying their games.

Even nearly two decades after WMS Gaming created the first Monopoly-themed slot machine, that particular brand is still going well. They’ve supplemented it with slots based on the likes The Wizard of Oz and Iron Man, producing offerings that have a decent amount of depth to them as well as stories that keep those that play them engrossed. Such is the attention to detail offered by WMS Gaming that some of the biggest bookmakers and online casinos in the UK continue to use their offerings. When you can win the company of such a diverse selection as Coral and Virgin Games then you must be doing something right. 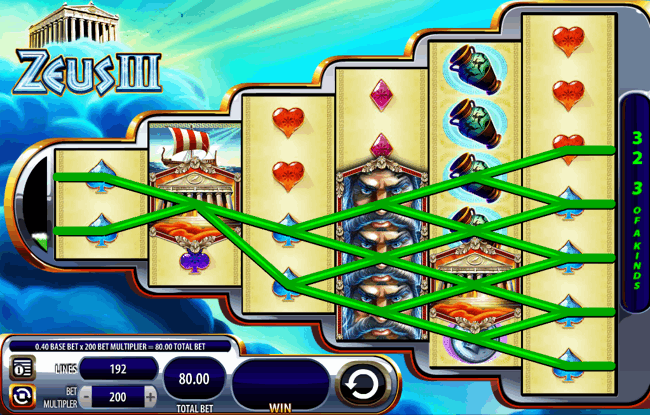 It would be untrue to say that every game that comes out of the WMS Gaming / SG Interactive studio has a mobile version attached to it, but the vast majority do. Certainly new games moving forward will have the option to be played on mobiles, thanks in no small part to the company’s decision to switch to HTML5 when it comes to how they’re launched. Indeed, of the 100 or so games that come under the SG Interactive banner, more than forty have mobile versions available for players to get involved with.

At the time of writing, live casino gaming is the only part of the industry that WMS Gaming / SG Interactive haven’t made a move to get into.

For a company that is continually upgrading what it offers and how it offers it, though, this is unlikely to be the case for long. It’s easy to imagine that they’re simply waiting to see how they’ll be able to offer the very best gaming experience in a live casino environment before making the shift over to this new way of working.

Currently there are also no progressive jackpot games offered by WMS Gaming. This is the sort of thing that’s regularly up for being changed or altered, so don’t be surprised if that’s the case in the near future.

After all, in July of 2012 they launched Jackpot Part Social Casino, which remains one of the most popular interactive casinos in the entire industry. That’s exactly the sort of thing that will encourage the company to launch a progressive jackpot game in the future, given that anything that attracts punters in large numbers is always worth exploring.

Let’s start by talking about the elephant in the room: SG Interactive or WMS Gaming? Technically everything should be referred to as coming out of the SG Interactive studio, given that WMS Industries, the parent company of WMS Gaming, was bought by Scientific Games in October of 2013. It became a subsidiary and then, gradually, WMS Gaming was phased out and re-branded as SG Interactive. Which company should you know the history of, therefore? Probably both, is the obvious answer. Especially considering that they each had entirely different specialities when they were originally set up and have taken those specialities forward into the online gaming world. WMS Gaming, as mentioned before, can trace its origins to the foundation of Williams Manufacturing Company in 1943. They produced pinball games before making the move into slot machines in the early part of the 1990s. 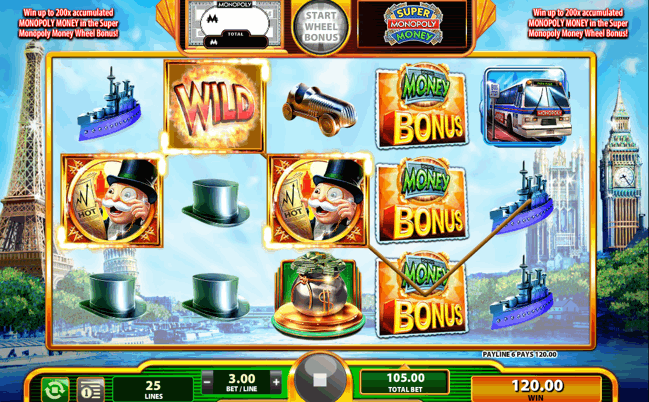 The Scientific Games Corporation, meanwhile, are largely responsible for the proliferation of the lottery in the United States. They were the first company to produce a secure instant lottery ticket, which they did back in 1974. Nowadays they offer resellers the opportunity to sell Mega Millions and Powerball tickets safely and securely. Gaming machines have remained a significant part of the company’s working environment over the years, with the 2006 purchase of The Global Draw seeing them find a way into the world of server-based gambling machines that were popular in UK-based bookmaker shops. They continued their moves into the UK market by buying Games Media in 2007 and Barcrest in 2010. They both provided gaming machines in British pubs, giving Scientific Games Corporation a unique ‘in’ to the market. 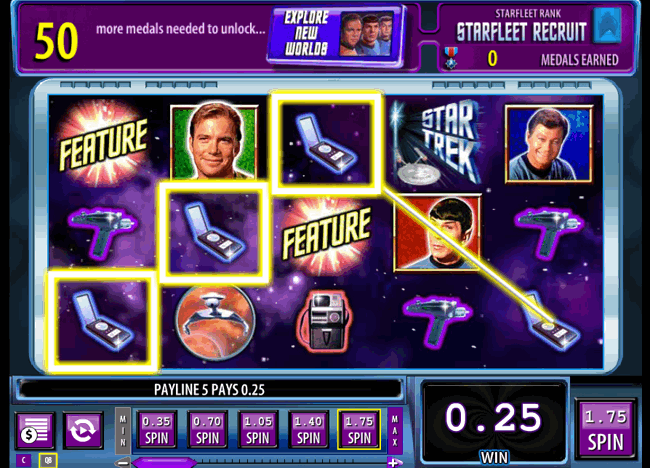 The October 2013 acquisition of WMS Gaming by the Scientific Games Corporation for around $1.5 billion was the start of of a move into the world of slot machines. It was followed up in 2014 when they bought Bally Technologies for $3.3 billion, as well as $1.8 billion in debt. One of the biggest moments for the company moving forward was the deal they reached with EON Productions Limited, Danjaq, LLC and MGM Interactive in 2017. The deal allows the Scientific Games Corporation the exclusive rights to the James Bond franchise. That includes the likes of opening sequences, soundtracks, catchphrases and more from the world of 007. It gives the company the chance to to produce video slot-style games from a franchise that is popular the world over and closely associated with the world of casinos.