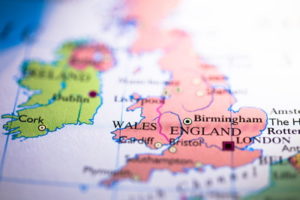 This really is an interesting question and it does throw up a number of interesting theories. Perhaps one of the most debated over the years is whether home advantage really does make a difference to how a team performs, with some being able to do much better when they do not have the pressure of their own fans classed as being in the majority.

As a starting point to illustrate this theory let’s take a look at the most successful away teams between the 2010/2011 to the 2015/2016 season and the average points that were accumulated.

What this table clearly indicates, is that during that period, the most successful away teams were typically dominated by the wealthiest clubs, with the exception of a few anomalies such as Wycombe and Southend United.

It is no coincidence that those teams in the list who are in the top five would be leading candidates for top four finishes in the Premier League over that period, while Liverpool (a club in transition at the time), also making the list as well.

Does Distance Travelled Make A Difference? 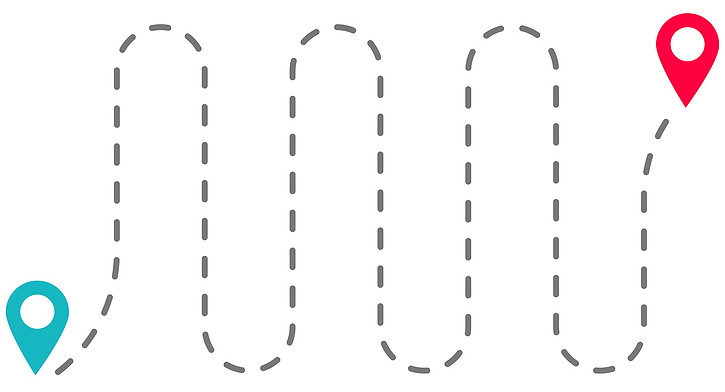 This is where advantage could particularly be on your side if you are a football club that is based in the Midlands because effectively you may only be a certain amount of miles from anywhere and certainly not over a particular number.

For example, if Aston Villa travel to Newcastle United it is approximately 160 miles and if both clubs had been playing in London the previous week, both clubs will have effectively travelled the same distance in the space of seven days. This means that there wouldn’t necessarily be too much of a disadvantage, apart from a slight one for Aston Villa.

Also, perhaps one variable that you have to factor in is the temperature. The further north that you travel in the Premier League, the colder that it typically gets, with Newcastle being considered one of the coldest places in England. This means that for players from South coast clubs, or even London for example, who are used to playing in slightly warmer temperatures, combined with the distance travelled might have a harder time acclimatising to their new, temporary environments and as such, this could well have an influence on the overall result.

Below is an analysis of team performances in the English Football League between the 2010/2011 and 2015/2016 seasons and what distances they appeared to prefer, based on the points that they amassed during the period.  Short distance is defined as less than the average distance traveled for each team, long distance is defined as greater than the average distance.

An interesting observation of this data suggests that three of the four longest average trips in England can be associated with teams who prefer shorter journeys, particularly Torquay United, Plymouth and Carlisle.

However, another factor that can be associated with this is also the shape, conditioning and fitness levels of each team, especially relating to both physical and mental fitness. It is no secret that travelling long distances can have an effect on both of these, due to the fact that it takes a lot out of you, especially not being able to move around a lot.

While the majority of clubs travel by coach (especially lower league clubs), it is no coincidence that some of the wealthier Premier League clubs would make longer journeys by trains so that their players can at least move around during the trip and keep their muscles active. However, this simply is not an option for clubs who are lower down the football pyramid who might not necessarily have the money to do so.

In addition to this, relating to fitness levels that may play a part in deciding how clubs can adapt to longer journeys, it could well be only the clubs with the most money who can invest in the best performance coaches to help players overcome travel fatigue. Going back to the first table, it is no coincidence to see Arsenal (who invested heavily in advanced coaching under manager Arsene Wenger) at the top of the pile, followed by the likes of Manchester United and Manchester City. 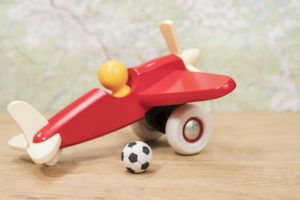 As travel starts to become even more advanced, with faster train links and more efficient vehicles, we may see this start have less effect over the next few years, especially for the wealthier clubs. Furthermore, with even more progress in sports science, it will also be fascinating to see what improvements can be made in this area to minimise the effects of travel fatigue in relation to how teams perform on the pitch after a particularly long journey.

The disparity between leagues and as a result how the clubs perform as a result of travelling similar distances is fascinating, yet also easy to understand when you take into account the resources (or lack of), that are available to them. It also begs the question, why some lower league clubs, and by extension clubs in the Premier League do not travel from one end of the country by plane more often, especially if this works out to be more effective in the long term.