You may well be used to placing bets at a regular bookie where the starting price is declared and you can take it or leave it.

Well Tote betting is a little bit different, with a dividend being declared instead. There are also some fantastic opportunities to win some massive life-changing prizes from more diverse and interesting, albeit more difficult, bet types.

Best of all, it doesn’t have much of a learning curve, so novice bettors can get to grips with it in no time and add to the scope of their betting possibilities.

History of the Tote 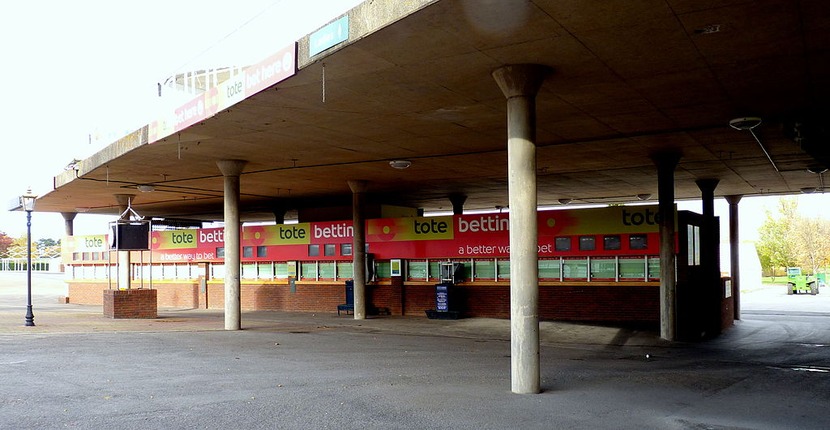 The history of the Tote goes back to the 1920’s, before high street gambling was legal in the UK. There was a big problem with illegal off-course bookmakers at the time, so action was taken by none other than Winston Churchill to combat this.

The 1928 Racecourse Betting Act set up the Racehorse Betting Control Board. The aim here wasn’t just to deal with the illegal off-course gambling problem, but to find a way to ensure that some gambling revenue was re-invested into the sport of horse racing. This led to grants being made to horse-racing related societies and the sponsorship of races beginning with the Tote Investors Cup at Kempton in 1956.

More legislation took place in 1961 with the Betting Levy Act. This created the Horserace Totalisator Board which became known as The Tote. 11 years later, the Tote opened its first high street betting shop and these have grown in number over the years to the point where they now employ more than 4000 staff. Further expansion happened in 1992 with the introduction of ToteDirect; this channelled tote bets from other high street bookmakers into tote pools so tote betting is now accepted in more than 7000 betting shops around the UK. 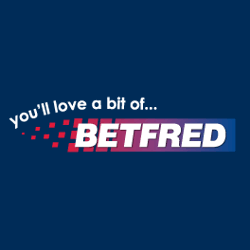 There were attempts made to privatise the Tote in the late 1980s but 1995 saw the Conservative Government abandon the plan. The return to power of Labour changed all this though, and the 2004 Horserace Betting and Olympic Lottery Act proposed privatisation once more. At one stage it looked as if a racing consortium and Tote staff bid would be successful, but it was rejected due to it being backed by private equity.

Betfred eventually bought the Tote in 2011 making them the only bookie legally allowed to offer this type of betting in the UK, but in 2018 the monopoly in pari-mutuel betting ended, meaning that anyone with a licence could offer these services.

The Difference Between Tote & Fixed Odds 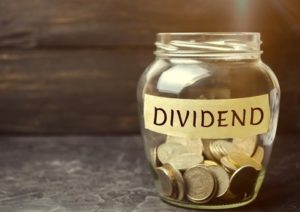 With fixed odds betting you know what you stand to win before you place your bet. Your odds a shown upfront and you can choose a stake that offers a potential return which you think is worth the risk.

After the bookmaker takes a cut and tax is paid, the remaining money becomes the prize and is divided between those who backed the winner.

Is it More Profitable?

On average punters can get around 7% better returns via pooled betting, but this really does vary depending on how many people a) bet on the race, and b) pick the winner. Often the dividend paid is similar to that of the SP (starting price), but there are times when it will be considerably higher, for example when an unexpected horse that not many people have bet on ends up winning. In this situation, the pot would be split between fewer people so each winner would get a larger piece of the pie.

If you are looking for huge wins from Totepool betting then Jackpot and Scoop6 bets are where you should be focussing your attention; massive amounts of money can be won here and millionaires can be created.

A ToteWin is a nice simple bet on the winning horse and is available on any race. If it wins, so do you.

The minimum stake for a ToteWin bet is £2, and all winning bettors share the pot. It won’t buy you a new house, but it can be more valuable than a fixed odds bet.

A TotePlace is a bet on a single horse, but that horse can potentially come 1st, 2nd, 3rd, or 4th and your bet still wins. This does, however, depend on the number of runners in the race:

The Exacta is the Totepool equivalent of the Computer Straight Forecast (CSF). It can prove to be a better bet than the CSF with recent statistics showing a higher win using the Exacta in two out of three races. The minimum stake is £2.

There are two others types of Exacta:

To win this bet you need to guess the first, second, and third place horses in the race and get them in the correct order. The minimum stake is £2.

This is obviously quite a tough bet to win, but since far fewer people will be sharing the prize pool, it can be incredibly lucrative. The average dividend for the Trifecta is £572 to a £1 stake, while record dividends have soared as high as £70k.

Combination and Banker Trifecta’s are also available and work in the same manner explained above.

This is a really popular bet that takes place every day except Saturday.

Punters need to pick the first 6 winners of the day at the specified meeting. Each race that is included is referred to as a ‘leg’, so if your first four horses had all come in, you would be crossing your fingers for the 5th and 6th legs.

You can place single line entries from a minimum of £1 which is a very small wager for the amount you can win. Obviously though, winning is tough, so rollovers often occur. This just makes the next day’s jackpot even juicier.

This is a great bet where you can get a good return without even picking a winner, and the minimum stake is just £1.

You simply have to choose a horse that you think will place in the first 6 races on the race card. The same TotePlace rules in the table above apply as to what counts as a place.

This is an easier one to win as the criteria isn’t so stringent, but if you were to choose all favourites on the basis that they should at the very least place, then the bet isn’t going to pay a great dividend. If a couple of favourites are unplaced, especially odds-on favourites, then the size of the dividend will increase.

This is similar to the Tote Placepot but as the name suggests it only covers four races, these being races three to six on the card unless otherwise stated. Again, you just need your selections to place and the minimum stake is £1.

This bet was introduced to allow punters who’s Placepot bet had lost early in the first or second legs to have another go; since the Quadpot races are the final four of the six Placepot races, punters could essentially pick the same final four horses (if they still had faith in them) and try to recoup their losses.

1999 saw the introduction of the Scoop6 bet which is the main feature of racing on Channel 4 on Saturdays. It is very similar to the Jackpot/Placepot, but the races on the card can come from different meetings and tend to be much tougher races to call with more runners taking part.

The minimum bet here is £2, but if punters can correctly guess the 6 winners the prize fund can be worth over £1 million. Not only that, but winners get to play for the bonus fund too. To win this, punters need to correctly choose the winner of one race the following Saturday.

There is also a place fund. If you don’t manage to pick all 6 winners but all of your selections manage to place, then you take a share of the place fund. This can be worth over £1000 which is probably enough to soften the blow of not winning the main event.

For decades the Tote has helped keep money staked on racing invested in the sport, and it has done some great work. There are a fantastic selection of bets available, and the Jackpot and Scoop6 can really change your life if you manage to get a win.

Tote betting is a welcome alternative to fixed odds betting and brings diversity to the industry which helps to keep it as interesting as possible.