If you are new to betting, or even if you have been betting for a while but haven’t strayed too far from basic win bets, an accumulator (or ‘acca’ as it is often called for short) can feel like a bit of a hurdle to get over mentally.

We get it; there is some complex maths involved – on the surface at least – and it feels like the sort of bet only those with years of experience and in depth knowledge would make successfully.

Well it might seem that way, but it’s not necessarily so, and it certainly doesn’t have to be scary. What’s more, an acca can net you big wins from a relatively small stake, which makes them well worth understanding and exploring.

So, let us unravel the world of accumulator betting so that you might have the confidence to go and try one out with a small stake at first just to get the wheels in motion.

Instead of overloading you with info at the start, let’s just go through the basics of what an accumulator is, then we can go into the nitty gritty and the various ‘what if’ scenarios.

“a bet placed on a series of races (or other events), the winnings and stake from each being placed on the next.”

That means that you need more than one selection to create an accumulator bet, in fact you need a minimum of 4 to make a true acca. See below:

So, you have your four selections whatever they may be (you can build on acca in pretty much any sport). That means you have essentially made four different bets, then lumped them together to create one overall bet. Whether or not you win the overall bet is dependent on every one of your selections being correct. So, if three of your four selections win but the fourth does not, the whole bet is lost. Equally, if the first selection loses your bet is over early doors. Gutted.

This is why the payouts for an acca are so much higher than for a single selection bet though, because the chances of all of your selections being correct are much slimmer, so the risk is greater but so is the reward. That means the more selections made on your acca, the more you will stand to win.

You understand the basic concept now, so let’s expand on that a bit.

Firstly, it would be a good idea to look at the maths – yay! Don’t pretend you’re not excited. 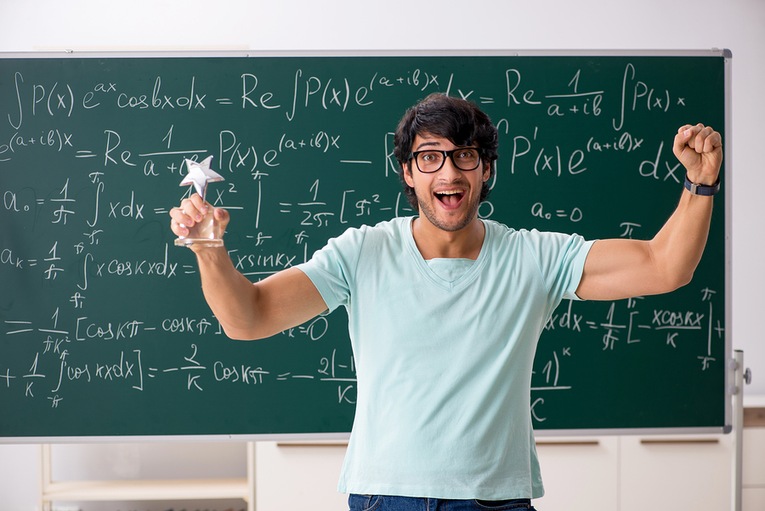 We’ll make up some pretend odds from League 2 for this, so your 4-fold acca is:

It’s easier if we convert fractional odds into decimal odds and that’s simple enough to do, just add the two numbers together and divide the result by the second number:

We now have our decimal odds. We just multiply them all together to find the odds of our acca:

Wow, quite a jump right?

If you had stuck a quid on each of those games as singles you would have spent £4, and even if they had all won you would have only walked away with £9.25 profit. 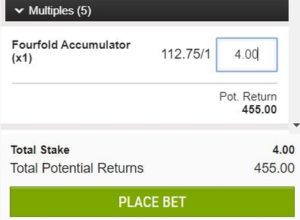 Sticking that same £4 on the same games with the same odds but putting them into an acca would see you walk away with £451 profit if they all won. That’s an increase of £441.75.

See why they are so popular now?

If you up the stakes by just a few pounds or add just one extra selection to your acca those odds start to get eye watering. Of course, you need to balance the risk vs reward here and not get carried away with the potential returns on, say, a 12-fold acca – the equivalent of correctly predicting the winning side for every Premier League game in a single week – but a lot of people have got rich from successful acca’s.

There is no magic formula to guarantee a successful acca bet, and if there was and we knew about it we certainly wouldn’t be telling you, soz.

However, there are a few things you can do to maximise your chances of success. 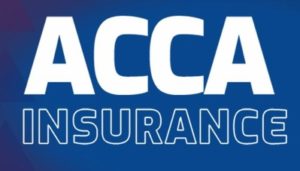 Bookies love accumulator bets. This is because people tend to bet decent sized stakes and they rarely win. To encourage this they will often run a promotion known as ‘Acca Insurance’. They might have their own names for this from one bookie to another but it essentially boils down to the same thing.

If your acca is let down by a single selection you will get some or all of your stake returned. This is a great promotion especially if you are fairly confident in your selections. It will usually have to be a 5-fold or greater to qualify, and there may be minimum stakes involved too, but if you are let down by a single selection and get your stake back you have basically had a free bet, haven’t you?

Some bookies will also offer to boost the payout on your acca. The qualifying terms mentioned above may well apply here too, but instead of getting something back if you lose, you get extra if you win. So if your 5-fold is a winner your payout could be boosted by 10%, for example. That might sound small but it’s an extra £50 on a £500 win, and as we know, accumulator odds can stack up real high.

Hunt out the best acca offers before deciding where to place your bet. 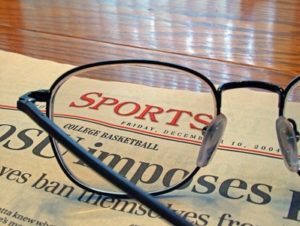 Firstly, stick to what you know. Bet on sports and leagues that you already understand so that you can make informed choices. Then make sure you do your research into contributing factors and use your knowledge.

Another tip would be to avoid long odds in general. They might offer great returns but that’s for a reason, and an acca is hard enough to win without bunging an outside chance in the middle of it. Odds of 3/1 are about as long as you really want to go; you can always put a single on an outside chance if you really fancy it but why risk it messing up your acca?

Equally, make sure any selection that you choose actually adds value. If you’re only getting 5p on the pound it’s barely worth bothering with. Ideally you want a nice mixture of solid selections that are extremely unlikely to let you down, and a few selections that are a little longer to add value.

Football and horse racing are the two most popular sports for acca betting, so here ae a few specific things to think about for each of them. 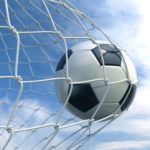 These are some, but not all of the things you might want t consider: 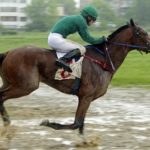 Again, this list is not exhaustive but a good place to start on work from:

For horse racing research is even more important. There are more contributing factors as to which horse wins a race and the outcome is harder to predict.

Don’t forget about cash out either. If it’s available it can guarantee you a profit and also save you from having a heart attack. Say your 6-fold is one away from winning but you can’t take the pressure anymore, your cash out value is going to be pretty good at this point so you could end the bet early for a smaller win.

Lastly, if you are new to acca betting then start small. You can bet pennies on an acca until you get the hang of it, so use those small stakes to learn and find your feet before wagering larger amounts or going for more selections on the betslip.

We thought we would end the article on a hopeful note by telling you about one or two people who managed to win big bucks on their accumulator bets.

Well, it will either make you hopeful or jealous – one of the two. 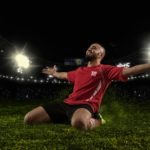 The biggest ever accumulator win in football paid one luck Londoner £650,000 just 20 minutes after he placed the £100 bet.

That’s because he placed his 8-fold acca in-play so the games had already kicked off, and what’s more, he bet on teams that were losing at the time. In a series of extraordinary events each team turned things around one after another and either won or drew as he predicted until only one remained.

Coventry were 2-1 up against Leyton Orient and the bettor had precited a draw. It was the 91st minute and his bet, which had already seen incredible turns of luck, seemed to be lost. Then, seconds before the final whistle, Leyton Orient midfielder Jim O’Brien found the net and secured the draw. He also secured a massive payday for one very lucky punter. 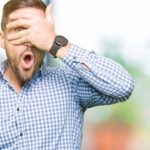 The biggest ever win on the horses belongs to ex heating engineer Steve Whitely, who placed a six-fold acca during a free promotional trip to Exeter racecourse – which he traveled to on the bus.

He describes himself as “not a horse racing man”, but on this occasion he stuck a tiny £2 on his accumulator in the Tote Jackpot, and he wasn’t playing it safe either.

By the time his sixth race was ready to run he couldn’t watch, probably because his final horse was a 12-1 long shot who hadn’t won in 26 races. What’s more, the jockey was inexperienced.

Someone was looking down on Steve that day because the horse, Lupita, romped home and completed his acca, making him £1.45 million richer in the process. 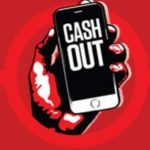 This is far from the most amount of money ever won on an acca, but it’s a great example of trusting your gut.

One bettor had spent £49.50 on a 22 match acca worth £1.5 million if it came in. He was doing well when it was the turn of Barcelona to take on Real Sociedad. Barca ere the much stronger team and odds on favourite to win, which this bettor had predicted.

However, a sudden change of heart made him cash out his bet early to the tune of £53,000, just a fraction of the bets full potential profit.