There are many sports that have variations on the main theme, with obvious examples being the likes of the grand prix, rally racing and nascar all involving cars but being very different from each other. We’ve written elsewhere on this about cycling as a sport, looking at the difference between track and road cycling, so it’s the turn of cyclo-cross to go underneath the microscope.

Cylco-Cross sees racers take on circuits that often involve wooded trails, steep hills and grassy areas that present then with a unique challenge.

There are definitely crossovers between cyclo-cross and cross-country cycling, mountain bike racing and criterium races, not least of all being the difficulty of the terrain that the riders need to take on.

While many cyclo-cross participants also train in other bicycle-based disciplines, the increasing popularity of the sport has seen specialists emerge in recent years. The best riders are those that can balance aerobic endurance with the ability to handle the bikes over that tricky terrain, also needing to dismount and carry their bike at times. 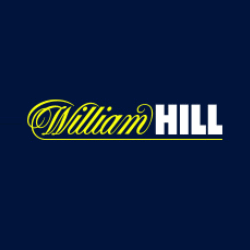 Let's face it Cyclo-cross is niche and therefore there are not going to be many traders out there able to price up markets for the sport.

Therefore if you want to bet on the major cyclocross events you will need to choose one of the giant bookies. William Hill are the most reliable for markets, especially ante-post, and so recieve our recomendation as the go to cyclo-cross bookie.

During the major events you would also do well to check out Bet365, Coral and Betfair as other options. 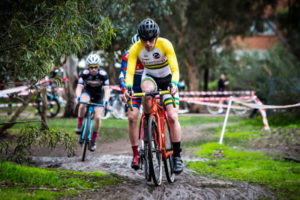 Cyclo-cross racing is still in its relative infancy when it comes to betting, so finding a bookmaker with a decent market is the first place to start. You’ll always want to do a decent amount of research before you just plunder straight in, making sure that you understand what to expect from the course you’re betting on and whether the conditions favour one type of racer over another.

Once you’ve done that you’ll find that the main market is in the outrights, betting either in real time or ante-post on who will win any given event. You can sometimes bet on who will win individual stages of the longer events, but the market here is much smaller than in other, more popular sports.

The History Of Cyclo-Cross

There are some sports that are difficult to pin down the exact origin of and cyclo-cross definitely fits into that bracket.

European road racing cyclists would race to the closest town in the 1900s, irrespective of whether that meant that they needed to climb over fences into farmers’ fields or through a forrest, just as long as they got to their destination the fastest. As with horse racing that would follow a similar set of rules, this type of racing was known as steeple chasing because the steeple of the nearest church was all that could be seen from one town to the next.

Was this form of racing the forerunner to cyclo-cross? It was used during the winter months to keep road cyclists fit, incorporating sections of portage, or forced running, in order to ensure that blood got to the feet and toes of competitors.

When Octave Lapize won the Tour de France in 1910 he said in the wake of his victory that his off-season training in cyclo-cross was a big part of why he was able to win. It was a pastime that was popular in France, with Daniel Gousseau organising the first National Championship of the sport in 1902 and one of the originators of the Tour de France, Géo Lefèvre, a key player during its more formative years.

The Sport Moves Out Of France 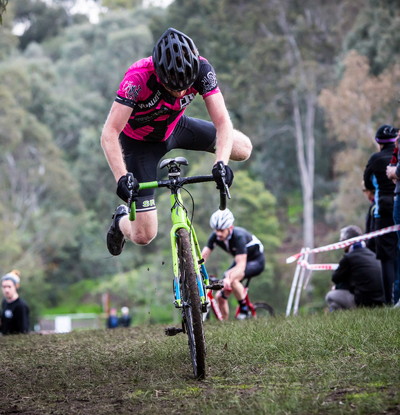 The admission of Lapize that he’d used cyclo-cross to keep fit during his training for the Tour de France saw the sport begin to leave the borders of France, with Belgium being one of the first countries to organise a national championship of cyclo-cross in 1910.

Luxembourg followed suit 13 years later before first Spain in 1929 and then Italy in 1930 began to organise their own championships. That all came after the 1924 Le Critérium International de Cross-Country Cyclo-Pédestre, which took place in Paris.

Despite the spread of cyclo-cross to other European countries, it took until the 1940s for the Union Cycliste Internationale to begin to acknowledge its existence and popularity and the first world championship administered by the UCI didn’t occur until 1950. It saw the sport gain legitimacy, however, and by 1963 it had even spread to such far-flung fields as Chicago in the United States.

Though the Cyclo-cross National Championships only lasted until 1969, the sport itself soon began to spread around the US and was popular in New England and California during the 1970s. 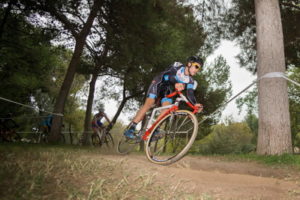 Cyclo-cross was established as a winter sport and is has remained so, typically taking place in either autumn or winter. That means that for countries in the northern hemisphere it tends to be a sport that runs between September and February, with US and Canadian cyclo-cross participants usually seeing their national championships take place between November and January.

Interestingly, the origins of the sport being linked to steeple chasing isn’t the only thing that cyclo-crossing has in common with horse racing. Just as horses in the northern hemisphere are all considered to celebrate their birthday on the 1st of January, so too is the age of a cyclo-cross participant on that date used to decide their age category for the forthcoming season. 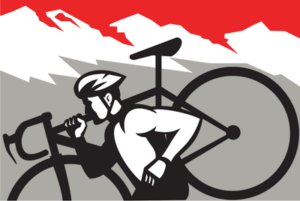 Unlike some other forms of cycling that ask competitors to race over huge distances across a number of days, such as Tour de France being a 21-stage event that is competed over 23 days, cyclo-cross events usually take place on a small circuit that is raced in laps.

Typically there is no specific number of laps that competitors need to complete, nor a set distance that must be reached. Instead, cyclo-cross participants find that they need to race for a set length of time, which is normally an hour for the senior circuit and closer to 30 or 45 minutes for younger age categories.

Courses are typically between 2.5 and 3.5 kilometres in length, of which around 90% will be rideable and the rest will require competitors to get off and carry their bikes. If a race is run under UCI rules then the course will need to be at least 3 metres wide so as to encourage participants to feel that they can pass at any point.

It’s typical four courses to be based over numerous different types of terrain, not being limited to just road, just forrest or just sand. Instead there’ll be a mix of all of those, with the course often asking competitors to take on steep climbs, sharp corners and camber sections.

While the terrain tends to be smoother on cyclo-cross courses than in mountain bike races, the key components are that there is always a section where a rider would be best advised to dismount and there tends to be a regular change in under-tire conditions.

This means that it is likely to switch from mud to grass to sand regularly during the course of the event. Another feature of cyclo-cross is that each section tends to be quite short. You’re unlikely to find long climbs, for example, but instead a short, steep climb or a sand pit.

It is common for courses to contain barriers that force the rider to either dismount to climb over them or else ‘bunny-hop’ over them, though the UCI limits it to no more than 2 barriers in a row and the regulation height for them is 40 centimetres.

Another key thing about cyclo-cross races is that outside assistance is allowed. This doesn’t mean that someone else is allowed to carry their bike for them, but it does mean that they can change bikes after going through a sandpit, say, or receive mechanical assistance whilst the race is on-going. They can also have their team clean and repair their spare bike whilst they take on a different part of the course.

It’s worth pointing out that, whilst it’s most common for competitions to take place over small distances but involve numerous laps, longer courses and competitions do exisr. The 3-Peaks Cyclo-Cross Challenge, for example, takes place over 61 kilometres. 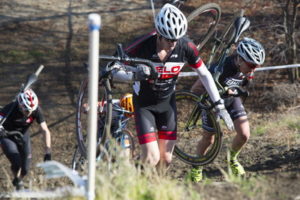 Each part of a cyclo-cross course requires competitors to display a different ability. It’s not uncommon for courses to take riders through a muddy or wet section, with some even having snow on them depending on the season.

They all require a different skill from the rider. Likewise a course that features steps, ditches, barriers and slopes will see some riders attempt to take them on without dismounting and others getting off and carrying their bike.

Being able to get off your bike quickly, carry it a short distance and then remount and carry on is a skill all of its own and will often test even the most experienced of cyclo-crossers.

A rider’s ability to cope with the technical differences between the various parts of a course is paramount, as demonstrated by Sven Nys being one of the dominant forces in the sport for many years. He came from a background of BMX racing, meaning that he knows how to handle the bike smoothly and consistently. 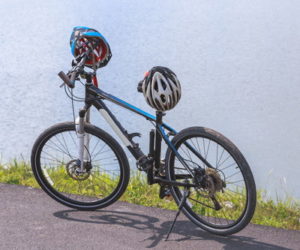 There are two main forms of equipment used in cyclo-cross racing, with the most important undoubtedly being the bikes themselves. They are closest in appearance to road bikes, though the tyre clearance tends to be wider and tyres themselves more knobbly.

They also tend to have lower gears and use cantilever or disc brakes. Because most participants tend to dismount on their left and carry the bike over the right shoulder, the bikes used in cyclo-cross are often repurposed to allow this to happen.

Cyclo-cross bikes often have a lower centre of gravity in order to give the riders increased stability as they make their way around the course. They usually have just a single chainring in order to simplify the mechanics of the bike and reduce the chance of the chain coming off. Tubular tyres tend to be used in order to limit the chance of punch flats and increase the grip thanks to lower tyre pressures.

When it comes to clothing, this is again similar to what professionals would wear in road racing events. They tend to offer long sleeves and often incorporate leg and arm warmers to help users cope with the fact that it’s a winter sport.

Skinsuits are common, limiting the chance of the clothing getting caught on tree branches and so on. Mountain bike shoes are often used as they allow the cyclist to run on surfaces that require decent traction. They’ll also sometimes have toe spikes.

There are a number of big competitors within the cyclo-cross world, to say nothing of the smaller scale tournaments that are organised by local bodies. The table above takes a look a the biggest events around.