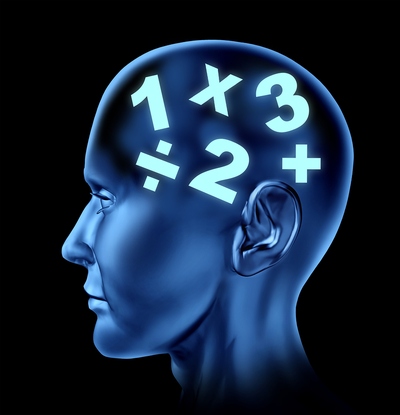 It’s probably useful to dispel a common myth about card counting before we really get started here; card counters (or ‘advantage players’ as they are also known) are not able to keep track of every single card in multiple decks, they’re not Rain Man.

What they actually do is assign a positive, neutral, or negative value to each card, and when each new hand is dealt they adjust the running score accordingly. We’ll explain this in detail shortly.

Blackjack is the game most commonly associated with card counting because it’s one of the only casino games where the previous hand will affect the outcome of the next. For example, in roulette it doesn’t matter where the ball landed last time, each new spin has the same chance of ending up red/black, odd/even, etc. as the last; but in a blackjack game using 6 decks of cards, if the 2 of hearts shows up in the first hand the chances of it showing up in the second are reduced from 1 in 6 to 1 in 5, and the player can use that knowledge to their advantage. 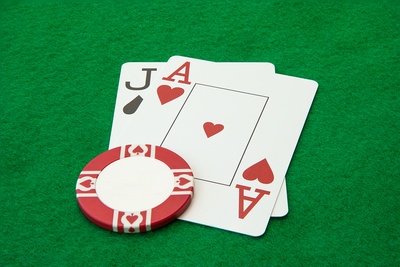 Ok, let’s dive in a little deeper and see what this is all about.

The basic theory is that the player keeps a running tally in their head, which starts at 0 at the beginning of the game and goes up or down depending on which cards are drawn in each hand.

There are many different strategies out there, but all of them work by assigning each card a value that the player needs to keep track of.

For example, if a hand was dealt and two cards with values of +1 came up, the score in the card counters’ head would be +2. If the next card dealt was a -1 value the tally would go down to +1.

The details differ from one strategy to another, but in general, the higher cards are given negative values, and the lower cards are given positive values, with those in the middle worth 0. This is because there is statistical evidence to show that higher cards, especially Aces and 10s, are more valuable to the player than to the dealer. On the flip side, lower cards help the dealer a lot more than they help the player. That means that the more high cards that are left in the deck, the stronger the player’s hand is potentially going to be, and vice verser.

The most common and probably most simple method of card counting is called Hi-Low, and if you used this strategy the cards would have values as follows:

So once you learn the values for the strategy you are using, it’s a simple case of keeping count and adjusting your tally as each hand is drawn so that you have some sort of inkling as to how beneficial the remaining cards are, and therefore whether it is worth betting big or small. 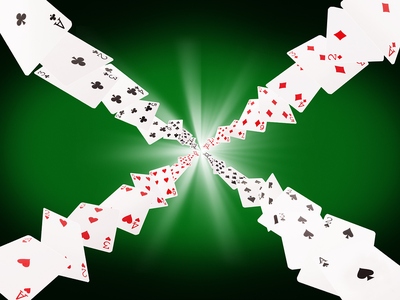 There are plenty of other strategies and variations on those strategies, but we won’t go into them all here because they really are endless. If you want to look into them further then here are a few to get you started:

Some require much more focus than others, and because of the many different variations of blackjack that exist some are designed specifically to target certain variations of the game. It’s tiring just thinking about having to learn them all, so stick to Hi-Low if you are a beginner or you will be out of your depth in no time. 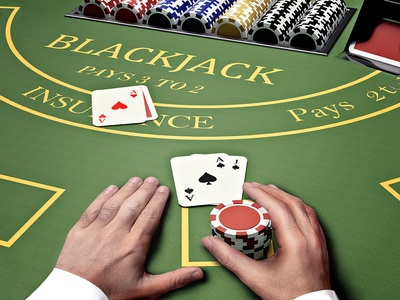 You might already have cottoned on to this, but the only way this works is if you can join a game when the dealer starts with a new shoe (the thing that the dealer keeps all of their decks of cards in). If they are halfway through you have no way of knowing which cards have already been dealt before you got there, so the system is useless.

This also means that if they reshuffle for any reason then your strategy is scuppered.

This is also a long term strategy, it only works if you stick to it over many hands, and even then luck still plays a huge part. You can give yourself an idea as to which cards are left in the shoe and therefore how likely you are to get a decent hand, but you can’t know for sure. Even if there was only 1 low card and 50 high cards left in the shoe, the low card could still come out next, even though your tally would be suggesting otherwise and telling you to bet big.

It’s all about working out your odds compared to the dealers’ for each hand relative to what has come before, and if you play a perfect strategy you can actually have the edge, the official edge, over the house. But nothing is guaranteed. 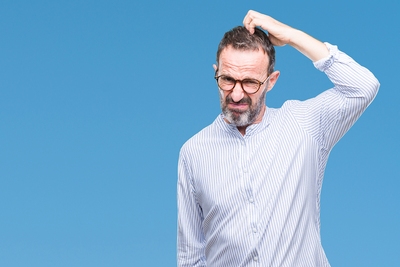 Before you get too excited and start browsing the internet for card counting books and the like, we should point out that there are a few negative factors to consider.

If you are a beginner to casino games then we would suggest getting to know the games for a while before attempting any sort of card counting, and even after you become more familiar with the games you are playing and their many variations, you might still want to think twice.

So there you go; it’s hard to learn, and even if you do learn it it’s hard to find a game and then implement it, and if you manage to get that far and start making some money you will probably get caught and be banned.

Still, if you think you can maneuver your way through that lot then be our guest! 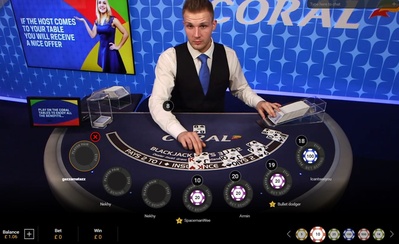 If you are thinking that counting cards seems like a lot of effort to go to, which it is, considering you are likely to get caught, which you are, then the logical bettor would immediately think about going to a live dealer online.

This way, the dealer can’t see you so they can’t catch you out, but you are still playing a live game with a physical deck of cards rather than computer generated hands chosen by a random number generator – problem solved right?

While card counting is possible at live dealer casinos there are a few problems, but the rate of hands played per hour is the biggest. You need to play a lot of hands for this long term strategy to pay off, so where a real life dealer might get through 100+ rounds per hour, online you are lucky to get through 50. That means it just isn’t worth your time, you won’t make enough money unless you are betting eye-watering stakes.

Aside from that, online casinos often employ unfavourable rules like ‘blackjack pays 6:5’ or ‘no doubling after splits’ which wipe out your advantage, and they might even use shuffling machines that continuously shuffle the cards, so you can’t count them in the first place.

Real life casinos are the only place where you have a chance of making this work. 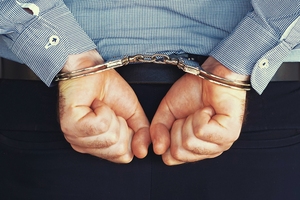 This is another common misconception.

Counting cards is not illegal in UK law (or in American law for that matter) so you can’t get into any real bother for doing it.

However, for obvious reason, the casinos themselves do not like it and it is perfectly legal for them to ban players that they suspect of card counting. So while you may not get in any official trouble if you are caught doing it, you might be politely invited to leave the casino and not allowed back in.