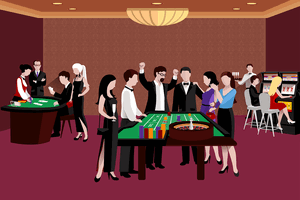 Ah yes, the gamblers equivalent of the get rich quick scheme.

Not a week goes by without someone being convinced that they have discovered a new way to beat the bookies with certainty. They have heard about or come up with a wonderful betting system that will change your fortunes forever! Except they haven’t, not really. At best they have a system that might alter your fortunes in the short term, but overall, they can’t guarantee to make you money.

People who sell betting systems fall into the same bracket as those who sell brand new diets ‘guaranteed’ to make you lose weight; new exercise machines that get you ripped while you sit on the sofa and watch TV; and trading strategies that will make you a million in twelve months on the stock market. There is a reason that new versions of these come out every year – it’s because none of them really work; if they did, they wouldn’t keep inventing new ones.

Roulette balls have no memory, dice have no memory and the outcomes of the table games are based on the turn of a card, so how can anyone estimate correctly the sequence of events and winning outcome?

For the avoidance of doubt, when we talk about betting systems we are not talking about cheating.  Betting systems are a means to exploit mathematical concepts to ensure you win – well, that is the idea at least.

Remember though, gamblers have been searching for that one winning betting system for hundreds of years, yet the casinos and bookmakers are all still standing – so what does that tell you? 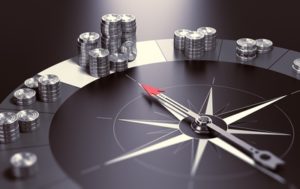 The two terms are often used interchangeably, but there is actually a difference between them.

Many people use betting strategies, and in fact this is something that we would promote. A strategy is basically a plan of attack and could be as simple as stopping when you win/lose a certain amount. This is a good strategy as you can set the amount you are willing to lose or walk away with in your head so you are less likely to a) chase losses, and b) keep betting and lose your gains.

Of course, strategies can be more complicated and can include cover betting, spread betting, matched betting, varying degrees of research and stats bashing. It’s probably easier to use a strategy when sports betting as many casino games are based on pure luck.

A betting system, on the other hand, is a pre-determined set of rules that are supposedly going to tip the mathematical odds in your favour and either eliminate or significantly decrease the house edge.

There is nothing strategic about it, you just blindly follow the system and hope that it works. 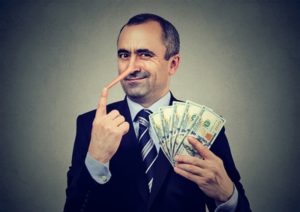 Let’s have a look at some of the most well-known betting systems that have been around for a long time and actually do hold some merit.

In general, there are three different betting system ‘approaches’ if you will:

Some of the following seem like good ideas on the face of it, and in the short term they can feel as though they are working. But every single one of them has been put through multiple computer generated tests that prove how unreliable they are over the long term, and that means they rely on luck just as much as betting randomly. 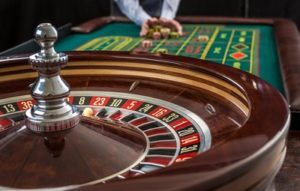 If you have only heard of one system on the list it is likely to be this one. The Martingale dates way back to 18th century France, and is frequently applied to games like roulette and craps. It is by far the most popular system to use among new players, probably because it’s easy to use and understand.

The Martingale system works best when there is as close to a 50/50 chance of winning/losing as possible. Roulette is a great contender here, betting on either black or red (or odds/evens). This isn’t truly 50/50 though, because the zero – or double zero if you are playing American roulette – unbalances the odds in the casino’s favour.

The concept works like this: Bet £1 on red. If you win, switch your next £1 bet to black and carry on. If you lose, stay on red and double your bet to £2. If this new bet wins then go to black and start from £1 again. If the new bet loses stay on red and double it again to £4. Follow this pattern until you win then start again. The return on this bet is 1/1 or evens, so when you hit a win you will recover all previous losses and you’ll also receive a profit equal to your initial stake.

Imagine you have a small starting bankroll of £10:

This betting system makes perfect sense as you will always recoup all losses plus a small profit provided you double your bet after every loss, meaning your profits will slowly climb. So why are we saying it’s flawed?

Well, for a start most casino’s have betting limits, and doubling your stake can quickly add up. If you hit a long losing streak you will also hit the betting limit and then the system is scuppered. Secondly, most people don’t have a bankroll that can cope with a losing streak of more than about 9 even If the house’s betting limit would accommodate it. Look how quickly the losses can stack up:

So sadly, while the system works like a charm if you have infinite money and the casino has no betting limits (they all do), here in the real world the system does not work long term as you will eventually hit a losing streak that destroys all of the progress you made.

I know this because it happened to me in Blackpool in 2010. I spent 4 hours building £20 into about £100 playing £1 stakes, then hit a 5 streak loss and wiped it out in 5 minutes. Free sarnies and soft drinks for the day, though! 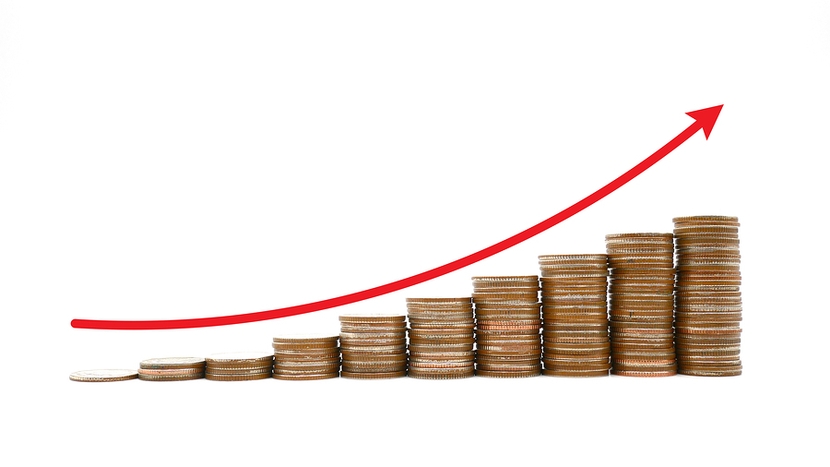 As the name should suggest, this system takes the opposing view to the Martingale System. It’s also sometimes called Reverse Martingale or the Paroli System. Here, you take advantage of positive fluctuations and are really waiting for winning streaks.

When a player wins they will increase their bets, but after they lose they go back to betting the table minimum (flat betting). This is considered to be a safer system because you only bet more when you are ahead, so losses will be smaller. It’s also good for those on a tighter budget because the money will last longer.

You have hopefully already noticed that it only takes a single loss after any number of wins to wipe out all of the profits you have built up and put you back at square one. You are now £1 down and back to flat betting.

The trick here is to set a limit at which you will walk away.

To this end, you can fiddle with the system and lock in profits. For example, if you were to play the system up to a maximum win streak of 4 before going back to flat betting you could pocket those profits and start again with your £10 stake:

You can see that by going back to flat betting after a winning streak of 4, you are still £10 up on your starting bankroll despite the fact that a losing streak of 4 followed. Had you carried on using the system on betting round 6, your losing stake would have been £16 instead of £1, knocking you down to an £8 bankroll in one fell swoop; and the following three losing rounds would knock you down even further to £5.

Still though, this is all about luck over the short term. Over the long term you are bound to suffer enough small losses to wipe you out or at least leave you worse off, and win streaks aren’t guaranteed.

This system is most effective by cashing out the profit after a winning streak, then either walking away or going again with the same starting bankroll. Rinse and repeat. 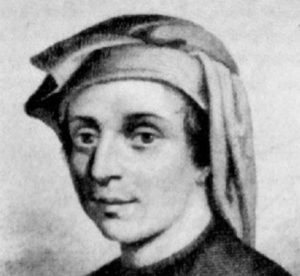 This one can be traced as far back as 450BC, in India. It gets its name from the Italian mathematician, however, who wrote about the formula in a book dated 1202, and used it to demonstrate the growth of hypothetical rabbit populations. Anyway, enough about rabbits…

It goes on to infinity (and beyond) and each number is the sum of the previous two: so if you look at number eight in the sequence the two numbers before it were 3 and 5, which when added together, make 8. The next number is 13, which is what you get if you add together the previous two numbers, 8 and 5.

So here is how it applies to betting.

Let’s stick with an evens bet on roulette for simplicity. Decide your stake, we will stick with £1, now each number in the sequence represents a single unit of that stake. So number 5 in the sequence is 5 stake units – so 5 x £1 = £5.

Start at the beginning of the sequence and for every bet you lose you need to move along one number to calculate your next stake. This means you are always increasing your stake after a loss.

If your bet wins then move back two numbers to calculate your next stake, except:

Here’s an example in practice:

This was a particularly harsh example – a 6 streak of losing bets would be very unlucky – but it is to highlight that this isn’t a system built for fast wins. You can see it has similarities to the Martingale system but is generally considered to be more bankroll friendly over the short term because the bet doesn’t reset after each win, it just drops back a few places which gives you chance to build your funds back up. 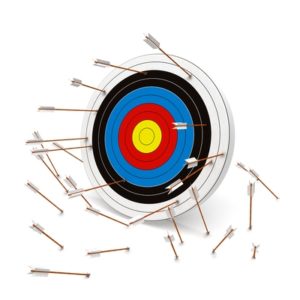 None of us are infallible, and sometimes we let our imaginations run away with us. For some it happens more than with others. One reason why some of the dodgier systems out there continue to be successfully sold to people, is because of gamblers fallacy.

The term refers to the mistaken belief that if something hasn’t happened for a while, it is more likely to happen soon. An example of this is would be a player noticing that the number 30 hasn’t come up all night in a game of roulette, so that must mean it is due sometime soon.

This is obviously not the case. Past results have no influence on future events, and every spin of the wheel is independent of the next and last. It is just as possible for the ball to land on number 30 ten times in a row as it is not to land on it for 10,000 spins.

Nothing has to happen, even though probability might suggest that it should.