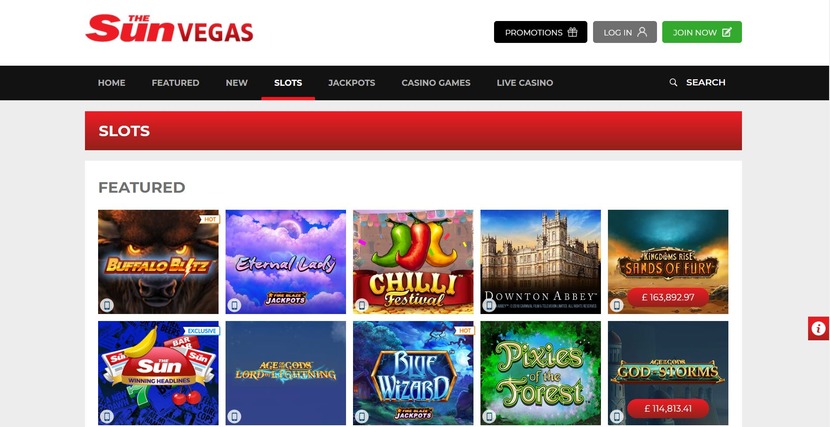 It might not be the most obvious place to go for your online gaming needs, but the British newspaper responsible for headlines like “Freddie Starr Ate My Hamster” and “How Do You Solve A Problem Like Korea” has entered the online gambling industry.

That’s right, The Sun Vegas – which is actually operated by Alderney based Virtue Fusion – is an online casino linked to the famous tabloid, but with so many games and an interface so user friendly the learning curve flatlines, it more than stands up on its own two feet.

Sure, there are a few kinks that need ironing out but there is obvious potential here, and the link to an established brand that is so well known could be the key to this casino standing the test of time when so many other new online casinos end up as yesterday’s news. 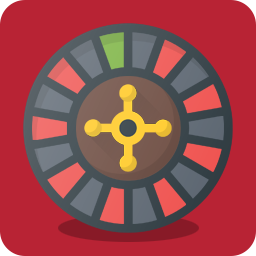 100% Bonus up to £300
New customers only resident in UK&ROI. 100% bonus up to a max of £300 on first deposit. Min deposit £10· Wager 50 times the “BONUS+DEPOSIT” amount before withdrawal. · Wagering is with real money first & must be completed within 30 days. Bonus must be accepted within 72 hours & is valid for 30 days. Bonus amount can't be withdrawn. Not all games contribute equally to wagering requirements· Deposits with Skrill & Neteller are not valid. Real money balance can always be withdrawn. Play responsibly. 18+ Begambleaware.org. Full T&C apply.
Claim Offer
T&C's Apply. New Customers (18+) Only. Begambleaware.org, Gamstop.co.uk. #ad

With a platform designed by Virtue Fusion and powered by Playtech you would hope that this website would run smoothly, be easy to use, and have high quality content. Well it certainly ticks all of those boxes.

This is no doubt assisted in some part by the site’s minimalist appearance which makes the whole thing load in a flash, although as with most things now days, it all runs on HTML5. The visual design couldn’t be any more basic if it tried, with a plain white background, The Sun branding, and a header bar being the whole caboodle. This is great if you dislike all of the gubbins that some other sites insist upon, but it feels a little too bland to us.

A good job then that the games are worth turning up for. All in all there are more than 500 games to play including a vast number of slots, a very healthy dose of jackpots and casino games, and a live casino offering plenty of variety.

You will find a lot of the games offered are from Playtech or a studio operating under their umbrella, but that doesn’t mean there is no diversity. Far from it. Microgaming and Blueprint also make an appearance among others.

There is much work to be done in the payments department at The Sun Vegas. For a start, withdrawals could be pending for up to 3 days before they enter the processing period listed in the table above. That means a worst case scenario could see you waiting 12 days for your withdrawal; 3 days pending, 7 days processing, plus two extra days as it would go over a weekend.

Saying that, at least the minimum limits are nice and low, which actually makes this one of the most accessible online casinos there is for those with limited funds. And although there aren’t many payment methods available at least one of each ‘type’ – card, ewallet, and pre-paid voucher – is on the list.

It should also be pointed out that The Sun Vegas are not a casino that will charge you a fee to withdraw any winnings.

Everyone in the UK has heard of the newspaper, The Sun. It has been at the centre of a fair bit of controversy during its time and in some parts of the country the shops won’t even stock it due to bogus reporting, but it remains one of the most widely read newspapers in the UK nevertheless.

The company made famous by the unscrupulous Rupert Murdoch, topless women and cheap holidays have also been running an online casino since June 2019, but since it is so young there is very little to say in the way of history.

The licence holder is actually VF2011 Limited which translates as Virtue Fusion, a platform provider which was founded in 1999. They were probably most famous for their bingo network which could boast 6,000 players at one time at its peak, and provided turnkey solutions to some huge names in the industry like Mecca and William Hill.

Their success caught the eye of an even bigger fish, Playtech, who purchased the business and assets of Virtue Fusion for £29 million back in 2010. That means that Playtech technically own The Sun Vegas too, which is why the site is powered mostly by Playtech titles. 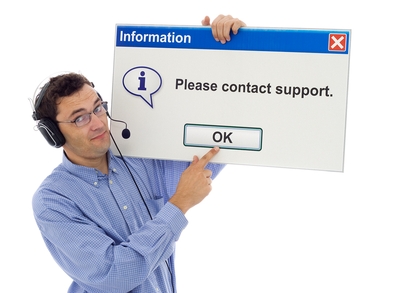 On the face of it you could argue that the support isn’t nearly good enough at The Sun Vegas. Afterall, there is no live chat and support hours are limited.

However, bearing in mind that the customer service team only sleep between 1am and 8am and that one of the two available contact methods is a freephone service, you’ve actually got instant support at any reasonable time you might need it.

If speaking on the phone makes you anxious then you will have to sort out any issues via email, but to be fair to them they don’t usually take too long to respond.

There is no social media presence and although there is an FAQ it is something of a token gesture with only a handful of questions answered.

Using the app or mobile optimised website feels like a much more contemporary experience compared with the desktop site. The lack of any detailing or design isn’t so obvious on the smaller screen and the build of the site is improved.

For example, the footer menu offers some handy practical quick links while the header menu is your key to switching between game types. There still aren’t any further filtering options though so a scrolling session lays ahead unless you know the game you want and use the search tool.

You won’t miss out on anything if you opt for mobile gaming over desktop gaming, but we did find the app frustrating in terms of responsiveness. Switching from slots to table games, for example, seems to freeze the screen for a few seconds before anything happens, leaving the user wondering if the app has crashed.

We found ourselves tapping more than once as it was unclear whether the action had registered, only to find we had unwantedly tapped on something else due to the delay.

This product shows promise – it is certainly user friendly in terms of design and layout – but a few of the working parts need a fair bit of greasing for it to reach its full potential.